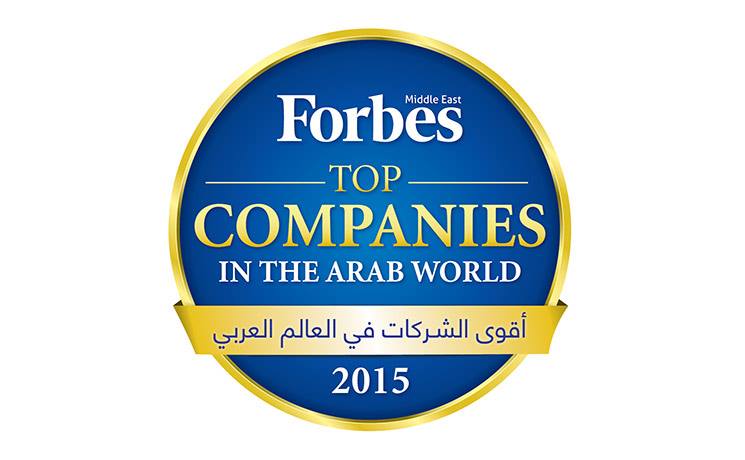 The list features only publicly-listed companies, Forbes highlighted. The magazine added that was based “on disclosed financial statements for 2014, collated from stock markets across the region”.

“Criteria considered when producing the list included total revenues, net earnings, total assets, and market valuation. The latter was based on April 1, 2015 closing prices,” it added.

Egypt did not place, however, in the list of Top Private Companies Making an Impact. The country stands in third place in the World’s Richest Arabs list with the Sawiris and Mansour families possessing seats in the top twenty spots.