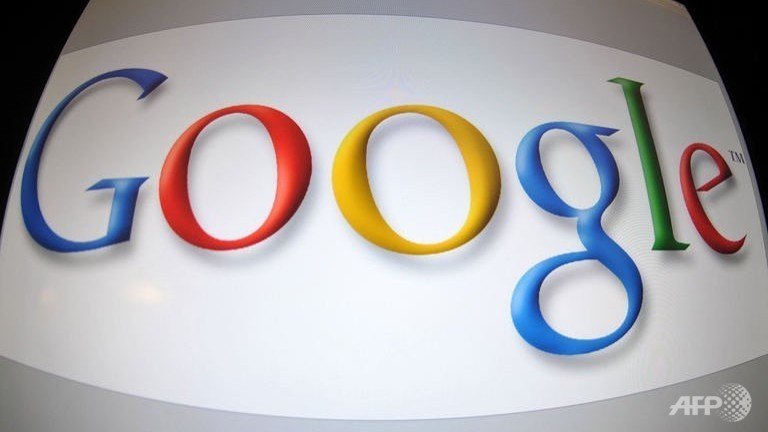 The internet company Google has been put under the microscope for using fictional partnerships in Bermuda and Ireland, amongst other places, to hide its revenues which amount to $33bn.

The “SumOfUs” website, which includes a group of international investors and consumers, requested a stand-together to monitor the  actions of companies and create a new, sustainable and fairer path for the international economy.

Google is repeating a familiar story by avoiding tax payments, to achieve maximum short-term revenues, while ordinary people are left to pay the bill for basic services which directly benefit the company.

During a shareholders’ meeting in Europe, they suggested a policy to impose comprehensive tax on Google  to collect an amount of $2bn from the company, and ensure it is consistent with national laws. This move would benefit Google’s clients, employees, suppliers and society as whole.

Google is one of the most well known multinational companies which uses international tax loopholes.

In the UK, Google paid only £11.6m, even though the revenues achieved amounted to £5.5bn, and the revenues were transferred through Ireland to Bermuda, where no taxes are imposed.

In the US, Senator Carl Levin investigated Google because of delayed taxes that amounted to more than $24bn.

While in Italy, the Italian Tax Police is conducting investigations on the company’s offices on account of tax evasion.

Google’s tax evasion in France has pushed the country to form policies in order to prevent giant Internet companies from evading taxes. Governments all over the world suffer from companies that evade tax payments.