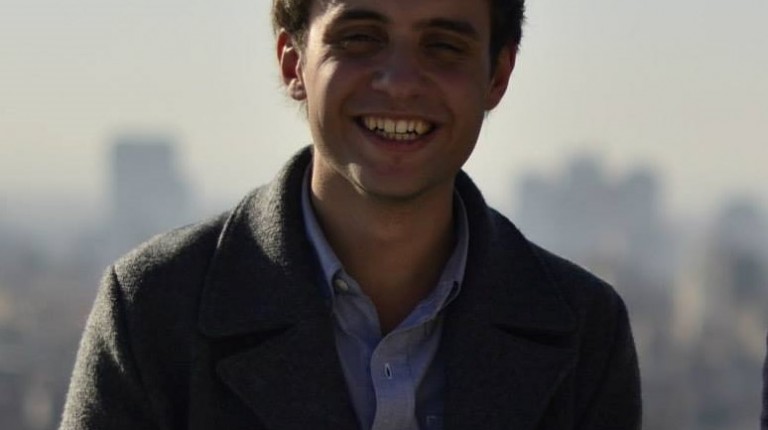 By Johannes A. Makar

Pope Tawadros II is currently touring the Netherlands on a five-day visit to the local Coptic community. But a leading Dutch newspaper questions whether he should have been granted access to the country. Last Friday, marking the second day of the pontiff’s visit to this cheese-blessed nation, Dutch newspaper NRC Handelsbladpublished an editorial, titled “He is anti-western too, yet welcomed [in the Netherlands]”, in which the magazine disputes the Netherlands authorities’ decision to issue Pope Tawadros a travel visa. “Is he a hate pope?” the authors wonder, alluding to the Dutch term “haatimam”: a neologism commonly used to describe the extremist preachers blamed for inspiring Dutch youth to fight along self-described “Islamic State” (IS).

The article came as a blow to Copts in the Netherlands. In February, 20 Egyptian Copts and a Ghanaian Christian were beheaded by IS-affiliated militants in Libya. And in Egypt too, Copts are regularly discriminated against, with Western media taking notice only of the most grisly events. In the weeks since IS released the video of the massacre, at least six Coptic sites have been attacked, including a church commemorating the 21 victims of the IS-claimed massacre. But the Dutch journalists do not seem too concerned about the Coptic community’s vulnerability. In their analysis, the uncomfortable position of Copts in Egypt is overlooked. So toois the inverse correlation between Jihadism and the diaspora movement.

The odd comparison to the Jihadi imams appears to arise from the authors’ frustration with the earlier withdrawal of a Saudi preacher’s visa. “Why should one cleric be allowed into the Netherlands, while the other [cleric] is not?” the shaky hypothesis holds. Salafi sheikh Aaidh Al-Qarni was expected to give a talk in the city of Eindhoven, but his visa was revoked after “media” started “raking up” controversial statements, the authors bitterly argue. The controversy surrounding Al-Qarni is hardly touched upon; instead, the Dutch daily features one quote by Pope Tawadros, which the authors claim, shows the cleric is “anti-western”, and therefore might pose a threat to Dutch national security.

The statement by Pope Tawadros – presumably taken from a 2014 Al Hayat TV interview – goes as follows: “As for violent and terrorist groups, which have violated the norms of humanity… these were created by the West. The East never produces violence.”

The historical grounds for the Pope’s judgement are indeed vague. But what makes this quote “anti-western” is all the more obscure. The authors do not provide an answer to this question, nor do they bother contextualising the quote. Imaginably, one could see the Pope’s comments in light of a widely shared concern: In Egypt, as in most countries of the region, there is anxiety about Western governments’ earlier support for movements that gave birth to networks such as Al-Qaeda and the Taliban. The authors, however, rule out such a line of reasoning. They rather appear confused as to why, for some reason, the quote was “never reported on by anyone”.

The Dutch journalists maintain their article serves a just cause, attempting to illustrate the “arbitrary” dealings of Dutch visa policy. But in this effort the authors lose control over the speech devices employed, awkwardly placing the Copts at the heart of a national discussion over how to deal with foreign Jihadi preachers.

Concluding the article in a warning tone, the authors tell their readers to watch out for Pope Tawadros, who’s at liberty. “Today, he’ll be walking around in The Hague, tomorrow he’ll be opening a church in [the province of] Friesland.”

Johannes A. Makar is a Research Master’s candidate at Leiden University. He has contributed tovarious print and online media, including Carnegie Endowment for International Peace (Sada) and Atlantic Council (EgyptSource). @JA_Makar