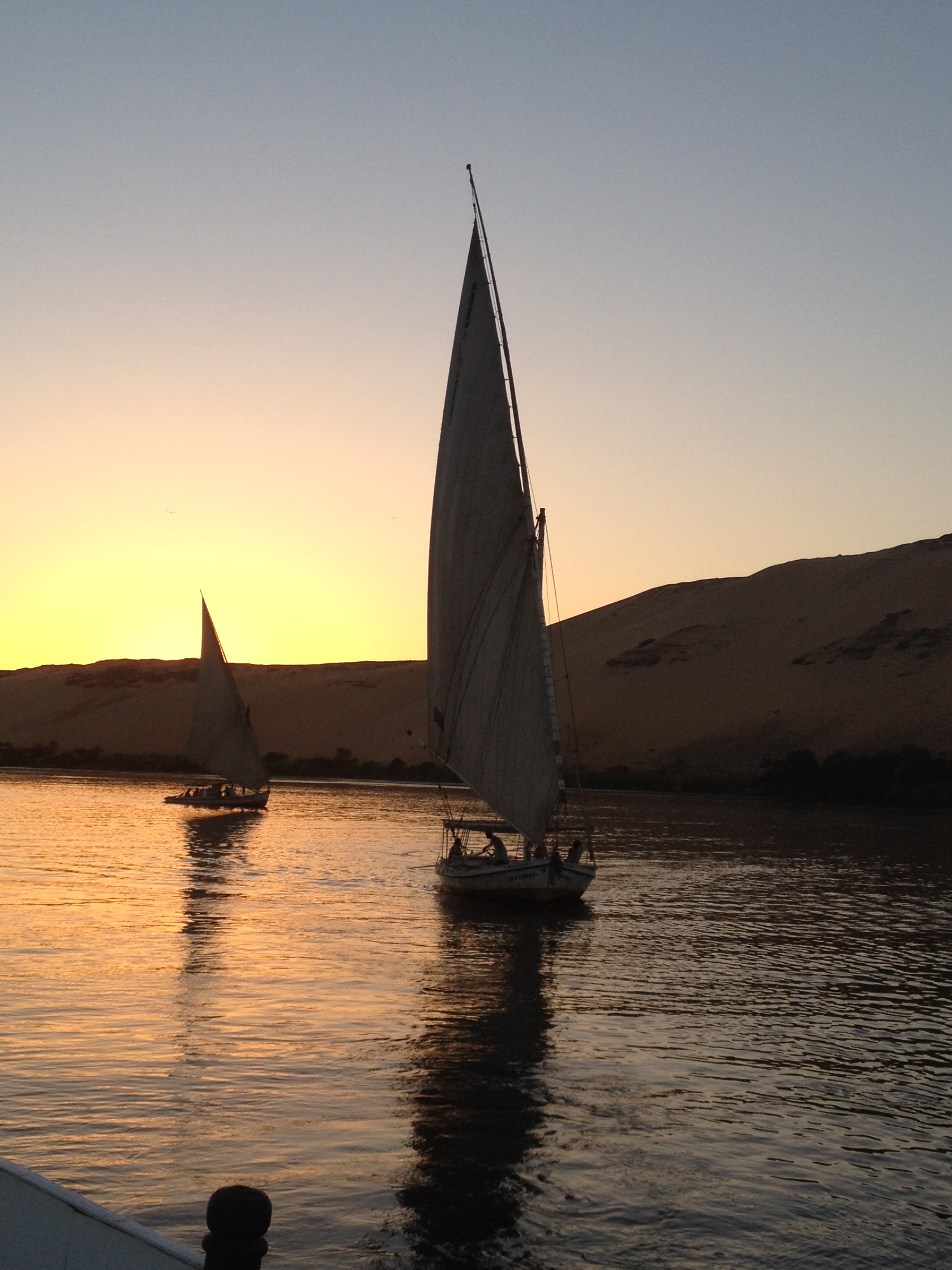 Occupancy rates in Luxor and Aswan still range between 15% to 20%, according to Chairman of the Egyptian Travel Agents Association (ETAA) Tharwat El-Agamy.

El-Agamy added that rates will stay low for the current period because this is a low season.

He expects that occupancy rates in the area will reach 50% next winter, since cultural tourism has high rates in Upper Egypt.

The number of hotel rooms in Luxor and Aswan amounts to 21,000 rooms distributed as 17,000 rooms in floating hotels and the other 4,000 are normal hotel rooms, according to ETAA.

“We hope that Spanish tourists come to visit Luxor in June. Even though tourism is not yet stable, we work daily to make it better,” said El-Agamy.

Most of the floating hotels are still not working. The room price per person in Luxor is for $25, while some rooms are for $30 in 5-star-hotels.

El-Agamy demanded that the government keep giving incentives to airlines to facilitate charter flights to Luxor and Aswan in light of the tourism slowdown in the area. Luxor International Airport receives 10 flights a week, compared to 200 flights in 2010, which was considered the peak year, he added.

Minister of Tourism Khaled Rami had earlier said that his ministry is reconsidering the continuation of giving incentives to charter flights. There is a possibility of excluding some tourist areas which are facing a tourism slowdown, such as in Luxor, Aswan, and Taba.

Abdelrahman Anwar, deputy chairman of the Floating Hotels Investors Association, said the losses of the floating hotels in the last four years amount to almost $1.5bn annually as a result of the halt of 95% of hotels.

El-Agamy believes the promoting for Luxor and Aswan alone and excluding Cairo will help solve the issue, especially as Cairo is the centre of the daily protests by the now banned Muslim Brotherhood.