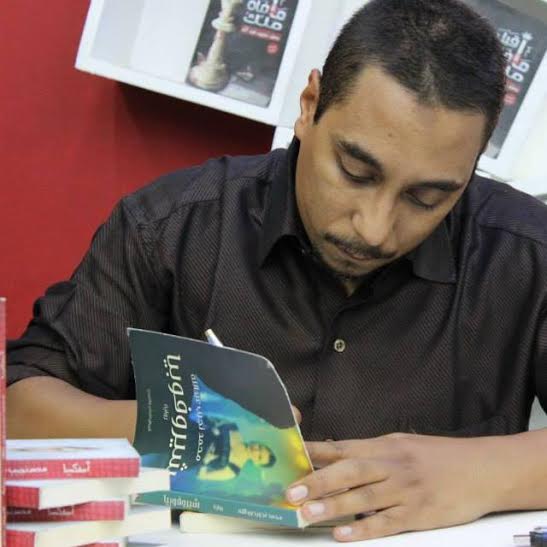 Stories and novels with a description of the weather, or a description of a place or time in the first lines carry somehow a discouraging start for the book. Not to judge a book by its first lines, but the way any writer starts the first idea of the novel somehow helps decide if this is going to be a great book or not. The ability of a writer to draw the reader’s attention immediately defines how good he is, and how fast and loyal the reader would be when reading the book.

That is why the first few lines of every novel can make anyone buy the book at once if they’re at the bookstore and looking for a new book to read. Don’t judge books by their cover, and definitely don’t judge them by the number of pages. However, if one quote in the book is a potential favourite, buy the novel without a second thought. And if it’s in the very first lines, that’s even better.

Some novels whose opening lines catch a reader’s attention may not even be that popular. Some of them, in fact, could actually be chosen completely randomly without even knowing anything about the writer. The following is a list of some beautifully written first lines of writers you might never have heard of.

One of the strongest opening lines of any novel a reader would ever read. “Fahrenheit 451” is the first on the list, because it is a book about burning books, which is frankly quite ironic. One would never think there is beauty to fire like Ray Bradbury describes it. Who would even consider beauty in burning books? This novel is about a totalitarian rule. And like many totalitarian rule novels, something must be destroyed or banned or forbidden from the nation to control it. This, however, was a different kind of “banning”. The book describes the burning of books by firemen, who would do the opposite of what we know in this world: they would set the fire instead of putting it out. The main character, Guy Montag, is one of these firemen, who begins to explore the reason why the government would do this.

2.      “The Psychopath Test: A Journey through the Madness Industry” – Jon Ronson 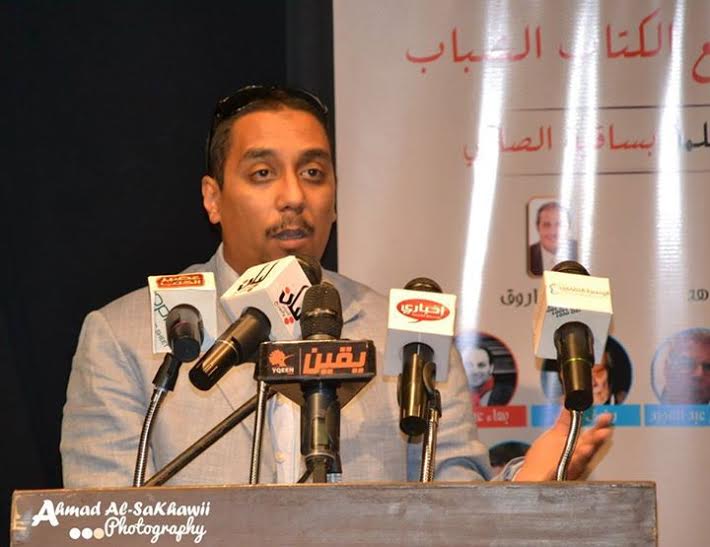 “This is a story about madness.”

This one is not a novel. It’s a real book carrying a real story of the madness industry, as Ronson refers to it. The story revolves around one young man, referred to as Tony, who went to prison for beating someone, and his fellow inmates told him to fake madness to get out of prison and instead to a mental institution. The shocking truth is that Tony faked it too well that nobody believed him when he was moved to the mental institution and tried to convince them that he was perfectly normal (it took him 12 years, more than double the time he would’ve spent in prison). This is a very compelling story of how people, and psychologists, see psychopaths.

Another fascinating quote is this: “That’s an incredibly depressing thought, that if you’re in a room and at one end lies madness and at the other end lies sanity, it is human nature to veer towards the madness end.” 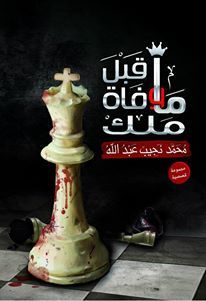 “The following day, no one died.”

Jose Saramago is one of those underrated novelists in the literature sphere. He uses a very intelligent style of writing called the stream of consciousness, which is about interior monologues, like the main character is always talking to himself. It was used in the film/novel “Fight Club”. Saramago’s ideas are brilliant and always different; this novel, for one, is about the disappearance of death itself from one society’s life. The book slowly makes you realise that even with death there is life, when some people make a living out of it. Death then comes back but in a different form.

This is one of the must-read novels of all time. 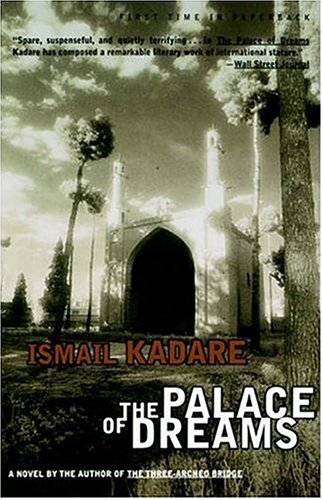 “The curtains were letting in the uncertain light of dawn, and as usual he pulled up the blanket in the hope of dozing on a while longer. But he soon realized he wouldn’t be able to. He’d remembered that this sunrise heralded no ordinary day, and the thought drove away all desire for sleep.”

Albanian novelist Kadare wrote several novels on totalitarian rule. He is at the same level of Orwell, Huxley, and Bradbury. The book tells the story of the palace of dreams within the Sultan’s empire. The government collects people’s dreams (yes, sleep dreams not daydreams) and analyses them, only to choose the master dream and interpret it. This dream would, thus, shape the destiny of the empire. It is a fascinating yet a scary thought to know that one day you could have your dreams interpreted to save or destroy life. That’s usually how I see things

Or at least, how I try

Here is a small fact. You are going to die.”

A novel about books narrated by death: those are the best words to describe “The Book Thief”. Zusak is one of those young writers who made his beautiful ideas and language known to everyone. His writing style is so different from any style a reader would usually read. His ideas are insane and at the same time extraordinarily beautiful. The main character, Liesel Meminger, comes from a very poor family whose foster parents raise her in the time of Nazi Germany. She steals books for her own pleasure and reads them alone. There is something different in books about books. They make a reader feel that they are not alone, and that there is beauty in understanding how a writer is passionate about reading and writing both equally.

There is beauty in books, and that’s for sure.

Why writers like Kristof Magnusson are experimenting with ‘simple German’