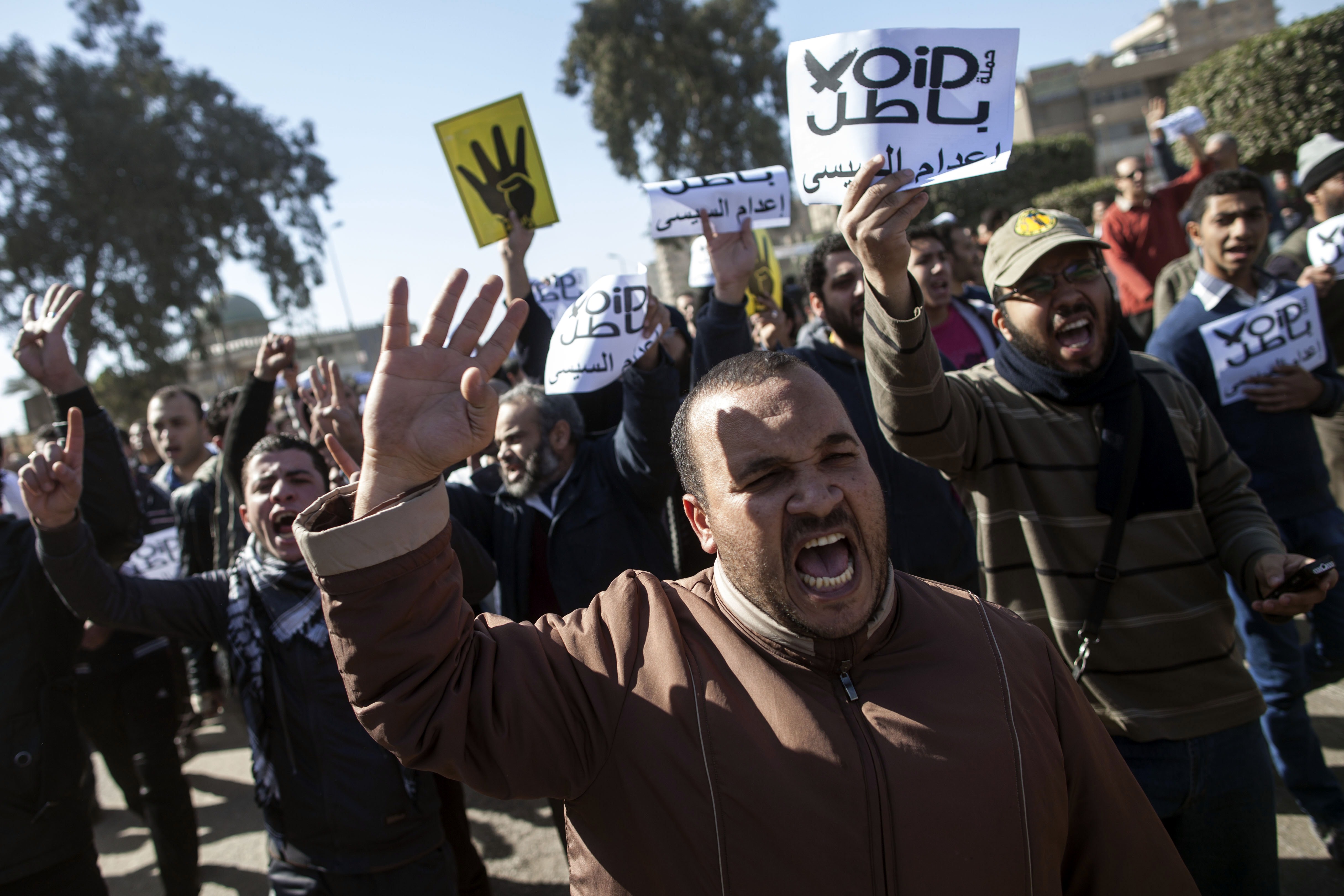 A disciplinary committee has suspended 56 judges for signing a statement supporting the Muslim Brotherhood as a political faction, reported state-run Al-Ahram. The judges are awaiting a final decision by the committee on whether they will be dismissed from their positions due to the signed statement.

The law stipulates that any judge who is referred to a disciplinary committee is to stand trial, with the possibility of suspension from judicial duties.

The judges are charged with signing a statement of support for former president Mohamed Morsi and the now outlawed Muslim Brotherhood, in protest at the military takeover on 3 July 2013.

Among the suspended judges are former Minister of Justice Ahmed Mekki and his brother, former vice-president Mahmoud Mekki.

Investigations revealed that after the judges signed the statement, it was read to the demonstrators during the pro-Morsi sit-in in Rabaa Al-Adaweya.

The sit-in lasted for 47 days, before it was violently dispersed by police and army forces on 14 August 2013.

Human Rights Watch (HRW) released a report describing the dispersal as a “crime against humanity” and stated that it was “planned at the highest levels of Egyptian government”. Egypt’s State Information Service (SIS) condemned the HRW report, calling it misleading and biased.