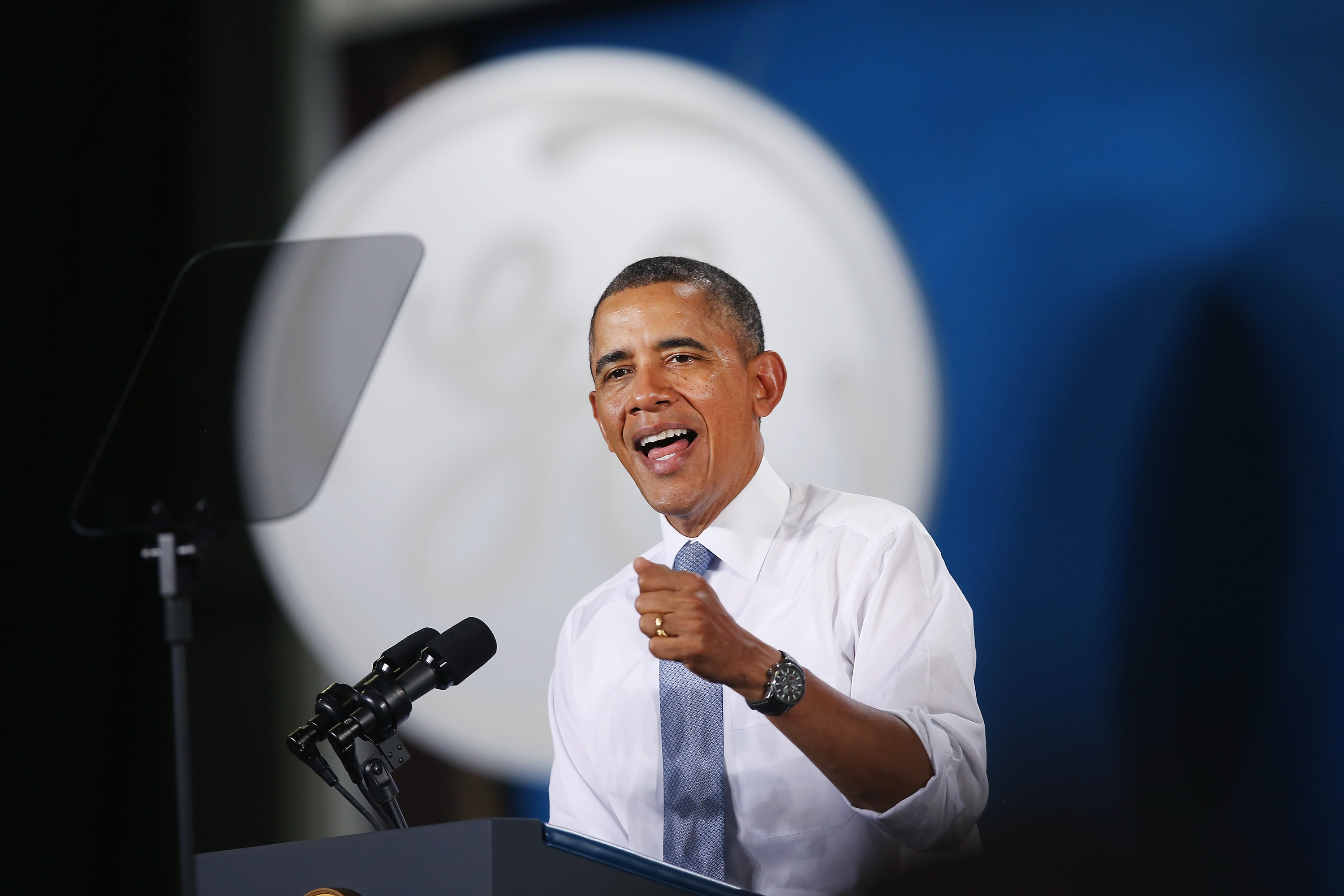 Investment Minister Ashraf Salman said that President Abdel Fattah Al-Sisi met with representatives from than 46 international companies in different fields, including Coca Cola, Apache Corporation, Microsoft, Cargill, all of whom have expressed willingness to inject investments into Egypt.

Salman told Daily New Egypt via telephone from the United States, that the presidential delegation will attend United Nations meetings as well as the Climate Summit. Additionally, international companies have asked to attend the economic summit that Egypt is preparing to host in February in Sharm El-Sheikh.

Salman said that the Egyptian delegation received an official invitation for Al-Sisi to meet with US President Barak Obama, explaining that this meeting is expected to take place on Thursday with the goal of explaining the situation on the ground in Egypt and the wider region.

Salman said that “global electricity companies will visit Cairo on 30 September to invest in the solar energy sector.” He added that during a meeting with Al-Sisi, officials from the Coca Cola Company pledged to invest $500m in Egypt over the year.

Salman said that the global financial community welcomed Egypt’s economic reform programme, but most of them asked Al-Sisi about the possibility of achieving targeted growth rates. They also asked which authority they should communicate with if they wish to do business in Egypt, to which the President responded, “talk with me personally.”

The minister said that the rumours that the US still continues to look at 30 June as a coup is “false” and US and international companies’ desires to invest in Egypt as well as the US President requesting to meet with Al-Sisi are a testament to this.

Salman said that the unified investment law is in its ninth draft at present,  and has been presented to the cabinet. Lawmakers await clear geographic investment incentives to be laid out for labour-intensive investments. These types of investments will be directed at rural areas, and targeted incentives include granting land under a usufruct system, which the executive regulations of the law will stipulate.

“Legislation should reflect the government’s plans and orientations, including expanding employment and developing remote areas,” Salman said. A final article will be added to the law to adjust the jurisdiction under which the land falls so that procedures for initiating the activity and investing can be done in one go.

Salman said that Al-Sisi has exerted great efforts assuage the fears of the global financial community over rumours of the President’s tendency to make all decisions and hand out orders due to his military background.

Salman said “we notified companies that Egypt has changed and began to break the bureaucracy which slows down investments,” adding that the private sector will be at the forefront of pushing growth and development for Egypt, and not the government as some have claimed.

Salman said “we showed global energy companies Egypt’s plan to reform the energy system, targeting approximately 12-15 MW of production over the next five years by the local and international private sector.”

Cargill to expand its investments in Egyptian market