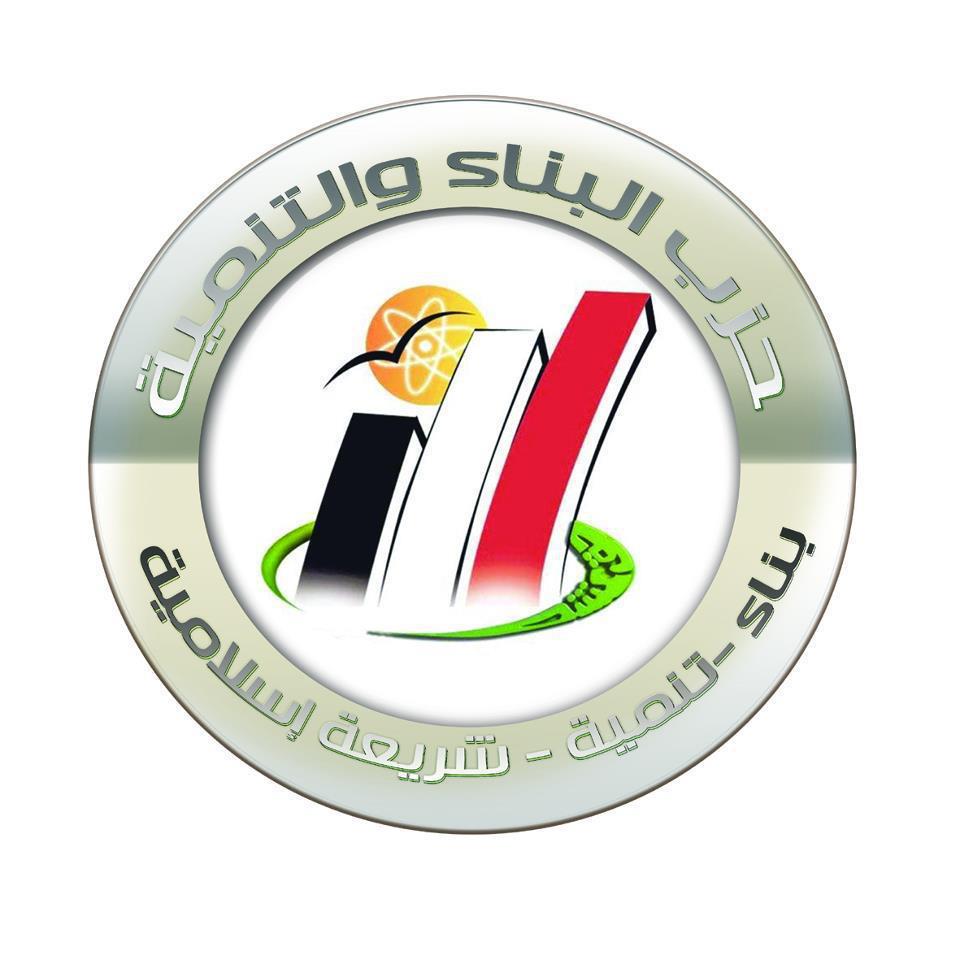 In a Tuesday statement, Derbala denied that the party is fully associated with the Jamaa al-Islamyiya. “There is a clear distinction between the party and the group, the former is concerned with the political representation while having a full legal situation,” he said. “On the other hand the group focuses on proselytising and charity work, awaiting a legal recognition as per the Egyptian Civil Society Law.”

Banning Islamist organisations can threaten national security, as it will deprive a large segment of citizens from the right to establish political parties and do charity work, which will fuel conflict, said Derbala.

Alaa Essam, an attorney in Al-Tagammu Party, said that according to the rule of law, parties and groups whose ideology are based on religious doctrines should be banned. The Al-Tagammu Party filed a case in 2013 demanding the dissolving of the Muslim Brotherhood group.

“Islamist parties were given a chance to participate peacefully in politics and indeed they reached power,” said Essam. “However, what we saw was a fascist attitude, which had to be confronted by the law.”

Essam added that he, along with other lawyers, is preparing to file a case for the banning of the Building and Development Party.

Islamist parties have been active on the political scene since the 25 January Revolution. However after the ouster of Islamist president Mohamed Morsi, they have been subject to a major state crackdown.

The Muslim Brotherhood’s political wing, the Freedom and Justice Party (FJP), was ordered dissolved on 9 August by a top Cairo court.

Derbala added that dissolving and mobilising against Islamist parties, while permitting secular and communist parties, “might be considered by some as a proof that the state is against Islam”. The moves will result in the rise of ideological confrontation and Takfiri ideas.

Nageh Ibrahim, the founder of Jama’a Al-Islamyiya, said that banning Islamist parties is “an unwise and unnecessary decision”, as this will exclude a big proportion of society that believes in political Islam.

“The political scene now contains only weak and unpopular civilian parties, which lacks any ability to mobilise the masses,” he said. “This is a clear invitation by the state for Islamists to go underground and purse violent means to gain momentum. No one will benefit from this.”