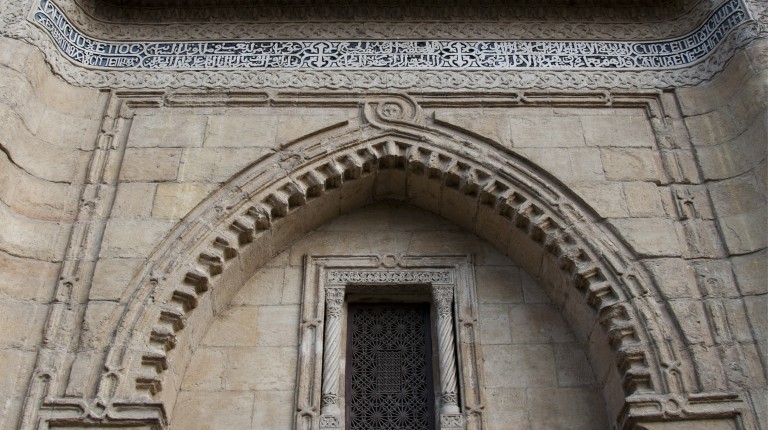 Egypt’s has a distinctive religious identity as a place of refuge, at different points in history, sheltering Judaism, Christianity and Islam.

To capitalise on the country’s rich religious heritage,  Minister of Tourism Hisham Zaazou will launch a touristic programme tracing the steps of  the Holy Family through Egypt in October.

According to the Bible, the Virgin Mary and Jesus stayed in Egypt for 42 months, visiting 20 different places. The programme will allow people to follow the Holy Family’s journey, said Dina Tadros, owner of Italotel Egypt Tours, which is taking part in the programme.

The journey will take around a week, Tadros said.

Pope Tawadros II said tourism is “indispensible” for the national economy, pointing out that Jesus Christ was the most significant visitor to Egypt. For a small fee, the pope has agreed to open monasteries to tourist groups on the condition that the priests living there would be notified about the date and time of visits beforehand.

Zaazou said the Tourism Development Authority will hold training sessions for priests in churches and monasteries as part of the programme to prepare them for tourists. The ministry will coordinate with the Egyptian General Tourist Guide Syndicate to update the information and references related to the Christian shrines that the Holy Family visited.

There have been biblical tours in Egypt, including programmes that follow the Moses’s route through the country, before, but Tadros said they weren’t well promoted. Some people don’t even know the Coptic History in Egypt, she said.

“The programme will be basically a method to promote for this sector of tourism,” she said, which will benefit the country economically and culturally.