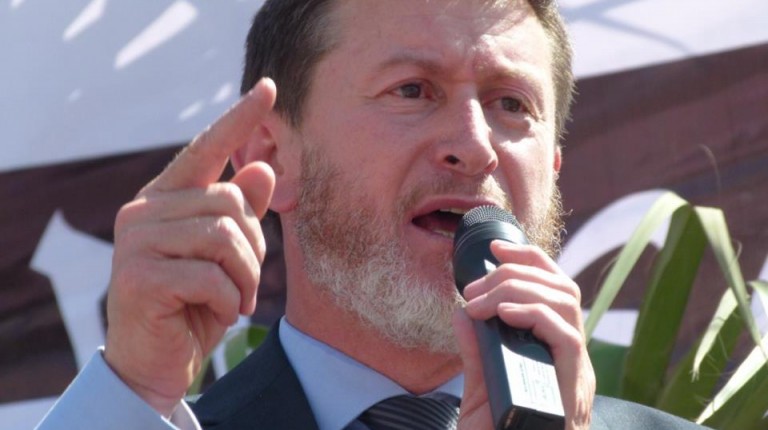 Sentenced Tuesday by the Zagazig Criminal Court, according to state-run Al-Ahram, Ismail is the latest in a series of Muslim Brotherhood leaders to receive hefty prison sentences.

Ismail was a prominent member of the Freedom and Justice party—the Brotherhood’s political wing—serving in the people’s assembly before being appointed to the Shura Council. He was also on the committee tasked with drafting the 2012 Constitution.

Ismail has been held since his arrest from his residence in the Sharqeya governorate on 31 August.

Morsi himself is on trial for four separate cases, including espionage, escaping from prison, inciting the killing of protestors, and insulting the judiciary.

Supreme Guide of the Muslim Brotherhood Mohamed Badie has received two death sentences and is a defendant in other ongoing trials.