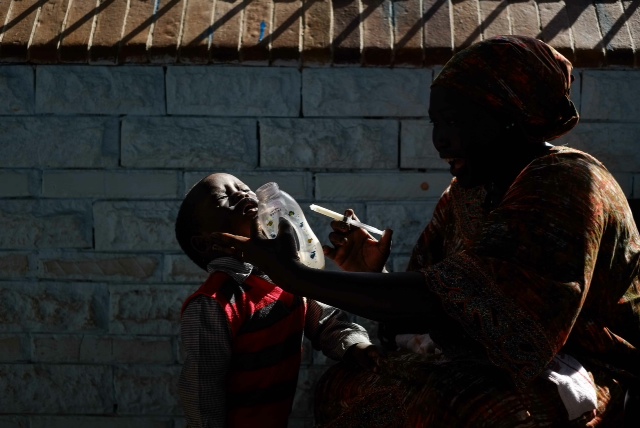 To celebrate the release of a new photo exhibit that offers a peek into the lives of refugees living in Egypt, the United Nations High Commissioner for Refugees (UNHCR) and the the Center for Migration and Refugee Studies organised an event this week to discuss the challenges facing those who claim asylum .

The photo exhibition, titled “Refugee Voices in Egypt – Exile, Refuge and Resilience”, includes photos of Somali, Syrian and Sudanese refugees in Egypt. The photos, compiled by UNHCR and displayed at the American University in Cairo, highlight daily moment in refugees’ lives and illustrate how families have been impacted by conflict.

The event focused on real stories of refugees in Egypt and the harsh circumstances they were subjected to that have pushed them to flee their countries.

Abdelrahman Mostafa, a 21-year-old Somali refugee, came to Egypt with his sisters in search of a better future. He was raised in Saudi Arabia, but after some time he was deported with his family to Somalia where he said he faced discrimination.

A video of a Syrian refugee recounted the story of a woman whose husband was killed in the war just 40 days after they were married.  She escaped the country with her parents and came to Egypt as a refugee.

Naheed Omar, a refugee from Sudan, said they had to leave their country as a result of racial discrimination and civil wars. She added that being in Egypt is also hard due to the lack of jobs, and that “we have lots of responsibilities, we are unable to pay them”.

Managing the situation of refugees is very challenging, in terms of the increasing refugee numbers compared to the limited resources, according to the UNHCR. Although cooperation with an “extremely generous” government takes place, the main challenge lies in being able to reach everyone.

UNHCR aims to provide legal and psychological support to the refugees, vocational training and jobs, a UNHCR spokesman said. There are also concerns about documentation, including birth and death rate ratios, health care services, educational grants and financial assistance.

UNHCR Egypt has hosted more than 137,000 Syrians over the last three years. Egypt also hosts more than 50,000 refugees and asylum seekers from other countries like Sudan, Somalia, Iraq, Ethiopia and Eritrea.

The photo exhibition will be open for public viewing at the Legacy Gallery at AUC’s Tahrir Campus from until 8 July.