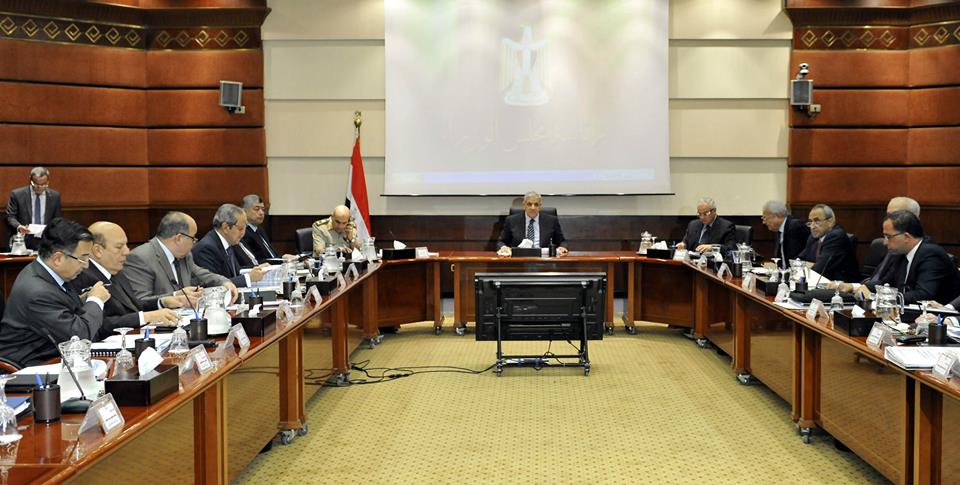 “The tax rate applied is 10% of the rental value,” legal adviser to the real estate division at the ministry’s Egyptian Tax Authority (ETA) Anwar Farag said. “There are still some discussions on whether the residential units figure [the monthly EGP 2,000 rent value] will be applied to the total number of residential units or the single unit”.

Adviser to the finance minister for property taxes Tarek Farrag said: “Property taxes to be collected are expected to amount EGP 3bn.”

Property value evaluation committees will be formed, and will be responsible for assessing the rental value of properties through several criteria, including the property type as well as geographical location and nearby facilities.

“Citizens will be informed of the tax value through mailed letters and tax collectors that will pass by the residential or commercial units,” Farag said. “Citizens who reject the rental and tax value assessed by the committees can file a complaint within 60 days of receiving the letter.”

The property tax law was first approved in 2008; however, the law was never imposed on the public. Previous tax laws imposed the tax on the market value of the property and not the rental value.

In November, the property tax law was amended to expand the tax-exempt tranche to include industrial and commercial units along with the normal residential tranche. Anwar Farag, legal adviser to the real estate division at the Egyptian Tax Authority, said those amendments were aimed at encouraging investments.

The newly approved tax amendments will apply the tax on the current market value of the industrial units, not the value of the unit at the time of its purchase, the Federation of Egyptian Industries previously explained in an official document. It will exempt the lands that have no industrial or commercial units built on them.

Property taxes will not take into consideration whether or not the industrial units are making profits or losses.

The November amendments also exempt those who own residential properties worth EGP 2m in total and EGP 100,000 in commercial and industrial units from paying taxes.

“The previous law exempted the owner of residential homes [worth] EGP 500,000, disregarding the collective value of the number of the homes owned by one person, and this did not achieve social justice,” a statement from the ministry said at that time.

Around 50% of the property tax revenues will be directed to develop slums and poor areas in Egypt, former Minister of Finance Ahmed Galal said.