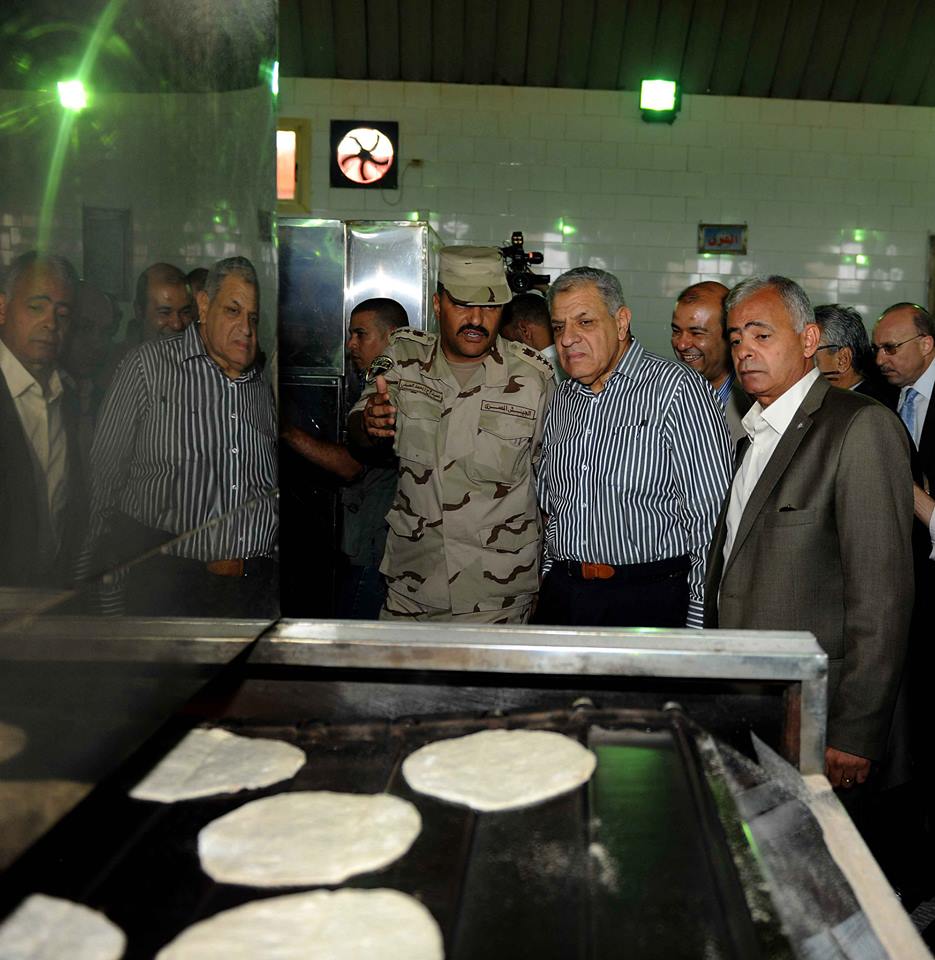 By Mohammed Ayyad
The government will present its plan for the development of the Suez Canal in January 2015 to both local and international financial institutions and a number of companies, Mahmoud Rizq, director of the department of planning at the Suez Canal Authority (SCA), said Wednesday.

The plan will be presented at an international conference organised to attract funding for the implementation of the project. The government will begin receiving and screening offers as early as February 2015, according to Rizq.

Fourteen consortia competed to prepare the plan for the development of the Suez Canal, said Rizq, and an independent local committee was formed comprising international expertise in order to evaluate the bids and choose the winning consortium.

Rizq added that he expects the contract with the winning consortium to be announced within days, and that the consortium will finish and present the plan to the cabinet within six months after the announcement.

According to Rizq, “additional bids for civil works for infrastructure will be proposed in February 2015.” He believes that contracts for the implementation of these projects, which will be selected in coordination with the Ministry of Investment, will be signed before the end of March 2015.

Rizq said that the government has already put EGP 2bn aside  to fund studies and the infrastructure of the project.

The project will include the ports of Port Said, Al-Arish and Ain Sokhna, in addition to the economic zone in the northwest Gulf of Suez, according to Risq, and a wide variety of industries will be included.

Rizq said that the project provides an opportunity for banks and foreign and national financial institutions to contribute to the financing or to enter into a partnership in order to take advantage of the excess liquidity in the banking system.
Mohab Memish, chairman of the Suez Canal Authority, said the winning consortium for the Suez Canal development project would be announced in the first week of June.

The Suez Canal Authority looked through the consortia’s competing offers last week. Memish added that an agreement had been reached with experts of the World Bank to contribute technical expertise to the project.

At a press conference held at the Suez Canal’s simulation centre, Memish said that the canal is achieving good growth rates, with a 4.9% increase in foreign currency and 14.6% increase in revenue from local currency.

He said the project would utilise new and renewable energy as there are international companies advanced in this area who can engage in the project.

Prime Minister Ibrahim Mehleb said an agreement was reached with the Suez Canal Company for fish farming, that this project would generate jobs and good revenues, and would be set up along a 100km area east of the Suez Canal. Benefits are to be expected in food security and employment of fisheries.

“Supervision of the World Bank also contributes to the selection of global offices with the utmost transparency and professionalism, and projects with enough details to implement them in the shortest possible time, which serves to provide thousands of jobs for young people and the development of the economy,” Mehleb concluded.