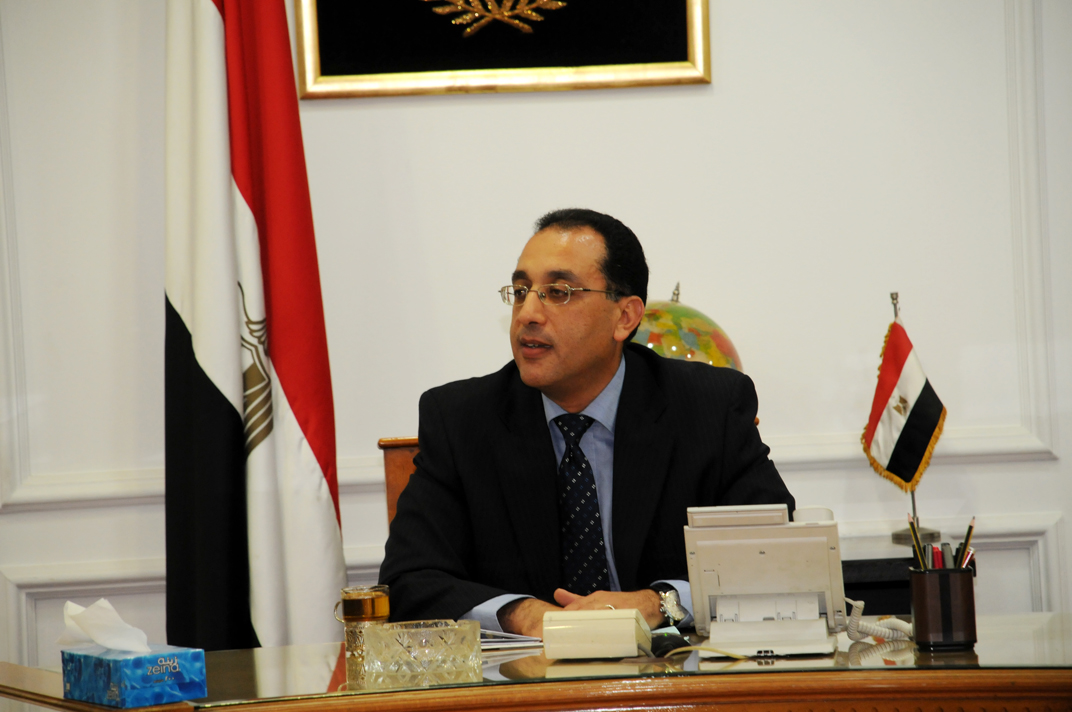 The Ministry of Housing, Utilities and Urban Development will coordinate with the armed forces and the Ministry of Interior to combat illegal land seizures in Sadat City, according to an official statement issued on Sunday.

Housing Minister MostafaMadbouly said citizens illegally seized 70,000 acres while security was lax during the 25 January Revolution. The land is part of a 120,000 acrestretch that he said he considers “the future of development in the Delta region”.

Khaled Abu El Atta,head of Sadat City Authority, said officials were shot at while trying to kick the squatters off the land, according to the statement.Some of those who seized land have tried to use the media to help them legalise their situation, claiming that they are using the land for agricultural purposes, he said.

Madboulycalled on the New Urban CommunitiesAuthority, an arm of the housing ministry, and the Sadat City Authority to protect and develop these lands as soon as they are reclaimed. In the next five years, the armed forces, with the help of Emirati construction company Arabtec, plans to build some one million social housing units on the land, he said.

During his visit to Sadat City, Madbouly alsostopped by the site where 4,520 social housing units are being built. The minister askedofficials to set a timetable for the completion of water and sanitation services before 30 June.