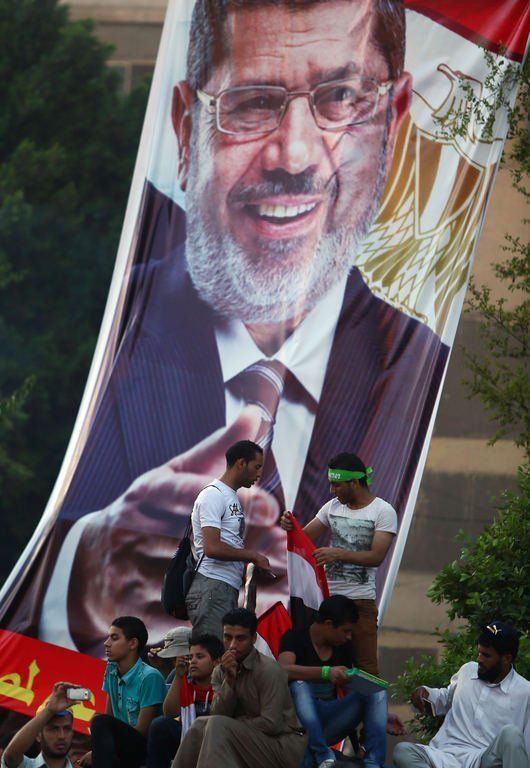 Minister of Planning Ashraf El-Araby announced that the interim government is aiming to grow gross domestic product by 3% to 3.4% during the next fiscal year, Reuters reported.

Previously, Finance Minister Hany Kadry Dimian stated that he expected growth during the current fiscal year (FY 2013/2014) to range between 2% to 2.5%.

During the first quarter of FY 2013/ 2014, GDP grew by just 1%. The Ministry of Finance attributed this “unsatisfactory economic activity” to political instability and insecurity. The ministry also stated that time-consuming public investment projects hindered growth. During the same period in FY 2012/2013, GDP grew 2.6%.

In its mid-year report, the finance ministry predicted that the expansionary fiscal and monetary policies, which included two stimulus packages that amounted to 1.5% and 3% of GDP, are expected to increase the GDP growth rate to about 3.5% by June 2014.

“In the second half of the year, public investment projects, the settlement of arrears, support to closed factories and wage increases are all expected to boost aggregate demand and spur economic activity,” the ministry reported.