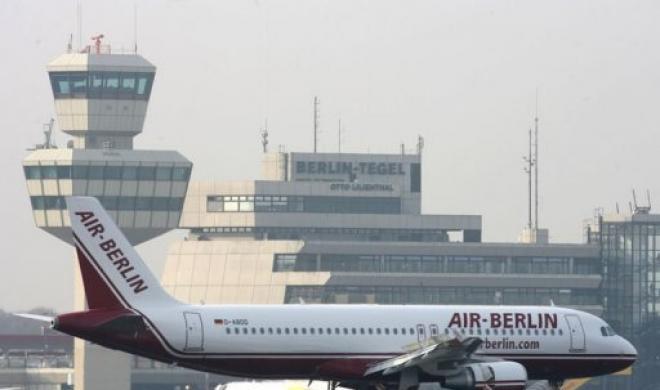 Reuters – Ailing German airline Air Berlin, which is almost 30% owned by Abu Dhabi-based Etihad Airways, will be delisted, with Etihad raising its stake to 49.9%, German weekly WirtschaftsWoche reported on Saturday.

Citing company sources, the magazine said a group of German shareholders, among them former and current company executives, would raise their stakes to hold more than 50% between them, preserving the carrier’s German status.

Smaller investors, which account for 38.5% of the group’s shares, would be bought out, WirtschaftsWoche said.

It said Air Berlin, Germany’s No.2 airline after Lufthansa, needed to remain German so as not to lose its traffic rights outside the European Union.

Turkey’s Sabanci family would also exit, it added. The family’s investment vehicle ESAS owns 12% of the carrier, according to Air Berlin’s website.

An Air Berlin spokesman repeated a statement the company made on Wednesday, saying it was in advanced talks over options that would have a substantial impact on the airline if implemented, declining to comment further.

It said at the time it was pushing back its annual results by a week to March 27.

The airline ran into financial problems after expanding too rapidly in the last decade. It faces stiff competition from the likes of easyJet, which is expanding in Germany and trying to tempt business customers in Europe’s largest economy.

Etihad has been building a network of airlines by buying up minority stakes as it seeks to divert more passengers from its partners’ planes to its Abu Dhabi hub.

Its airline holdings stretch from the Seychelles to Ireland and Australia, giving it access to populous regions and lucrative air traffic routes. It has also entered into a strategic code-share deal with Air France-KLM.

Etihad is also in the final phase of due diligence to take an equity stake in troubled Italian flagship carrier Alitalia, burdened with its more than €800m debt and growing competition.

Talks between the airlines have intensified and sources close to the matter said Etihad might be interested in buying a stake of up to 40% in the Italian carrier.

Several bankers said Etihad could find a way to take control of Air Berlin indirectly, for instance via Alitalia or a European investor, which would preserve its international traffic rights.

But any deal between Alitalia and Air Berlin, be it a commercial agreement or a full merger, would likely force Air Berlin to leave the Oneworld alliance of airlines and join SkyTeam, of which Alitalia is a member.

Air Berlin in November scrapped its aim of breaking even at the operating profit level in 2013 and warned it would only come close to analyst forecasts for a €40m loss before interest and tax.

Alitalia on the precipice as workers reject rescue plan