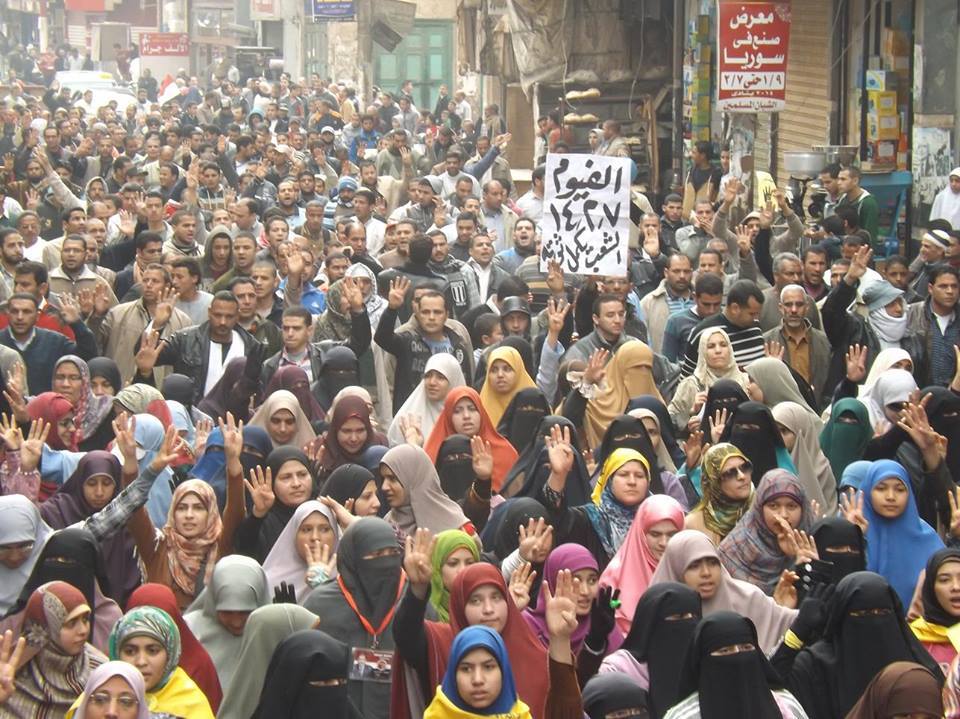 Clashes between supporters of ousted President Mohamed Morsi and security forces persisted on Friday, resulting in three deaths and 10 injuries, said the Ministry of Health on Saturday.

The governorates of Giza, Minya and Fayoum each recorded one death and there were ten injuries reported across the three governorates. Six of the injured remain in hospital for treatment and observation.

The Anti-Coup Alliance, a coalition of groups backed by the Muslim Brotherhood, said in a Friday statement: “The exhausted terrorist coup forces have played all their cards and are unable to cope with the revolution.” The alliance accused the security forces of “returning to the same heinous crimes and… to criminality and murder in the squares, prisons, unions, factories [and] courts.” The statement also acknowledged those who died in Friday’s clashes.

Earlier on Friday two homemade explosive devices were thrown at a police checkpoint on the Giza Bridge. Militant group Agnad Misr later claimed responsibility for the attack that injured six people in a statement published on jihadist online forums. Little is known about the group, however it did claim other bomb attacks that occurred on 24 January, a day that Sinai based militants Ansar Beit Al-Maqdis also claimed bombings but also attributed some to its “brother” group.

Last week the alliance announced a week of protests under the banner “the people complete their revolution”, calling for Egyptians to “revitalise daily revolutionary action, with full commitment to creative peaceful resistance”.

Morsi’s supporters have protested consistently since his ouster in July last year, which has often resulted in the outbreak of clashes between security forces and demonstrators. Security forces launched an intensified crackdown on demonstrations since the ratification of a new Protest Law last November requiring protest organisers to obtain a permit ahead of any planned street action.