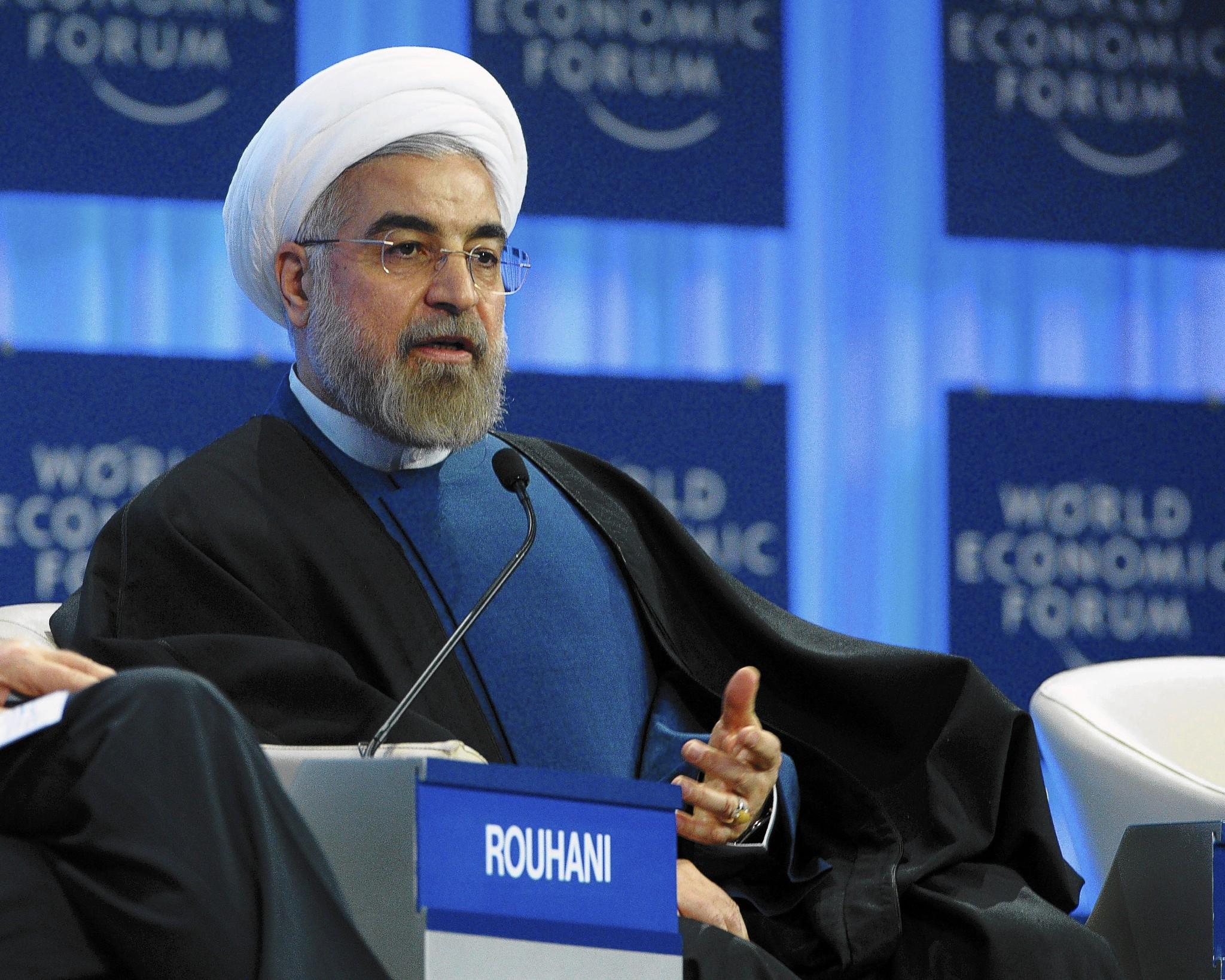 AFP – Iran is working full throttle to develop its South Pars natural gas field, the world’s largest, amid hopes of sanctions relief and the return of Western oil majors.

“We would welcome foreign companies and investors if they want to come back,” said Hamid Reza Massoudi, chief engineer at an unfinished South Pars refinery near the town of Assaluyeh, 920 kilometres (570 miles) south of Tehran.

“They would definitely speed up the progress,” Massoudi said, as work proceeded on the refinery’s structure.

Development at the mammoth offshore field has been hobbled for years by sanctions imposed by the United States and the European Union, a lack of foreign and domestic investment and technical challenges.

Iran struggled to fill the vacuum after the departure of France’s Total, Spain’s Repson and the Royal Dutch Shell, and efforts to continue development through state-owned and quasi-private companies had mixed success.

But President Hassan Rouhani’s stated ambition to resolve the dispute with the West over Iran’s nuclear drive has raised hopes of relief from financial sanctions and embargoes that have drastically curtailed oil production and vital exports.

The diplomatic rapprochement could also spark foreign investment and lead to a return of oil majors to revive ageing oilfields and to South Pars.

Oil ministry officials say four plants in the field are near completion.

Among them is Phase 12, one of the largest in South Pars, that once fully operational could produce 81 million cubic metres of gas daily.

Its supervisor Alireza Ebadi said the $7.8-billion refinery would begin pre-production at 10 percent “within months”, but the lifting of sanctions would speed up the project.

He said vital equipment, including “compressors that have been built in Germany on Iranian orders and are being tested right now”, were still awaited.

“They are subject to EU sanctions and cannot be delivered.”

Ebadi spoke to reporters during an organised visit by international media to Assaluyeh.

Ten refineries are fully functional in the 24-phase South Pars project Iran has devised to exploit the huge gas resource it shares with Qatar and that has secured it a place among leading global gas exporters.

Oil Minister Bijan Zanganeh, whose previous term from 1997 to 2005 saw massive foreign investment, has promised to fast-track the field’s development.

In addition to sitting on the world’s fourth-largest oil reserves, Iran boasts the second-biggest global gas reserves, behind Russia.

But compared to oil its gas exports are minor and it lacks the installations and technology to produce LNG, super-cooled liquefied natural gas, for export.

Zanganeh is also undertaking another tough task in seeking to raise oil production of 2.7 million barrels per day to the pre-sanctions figure of 4.2 million bpd.

In order to achieve this, he is relying on Iran’s new image under Rouhani to attract investors and contractors.

On the sidelines of the World Economic Forum in Davos, Rouhani and Zanganeh on Thursday met executives of major oil companies including Total, Italy’s ENI and British Petroleum, Iranian media reported.

At the closed-door meeting, Rouhani said the oil ministry was working on new contracts that would suit international companies taking on new projects, including in South Pars.

“Opportunities in Iran are plenty while the risks and costs are low,” Rouhani said in remarks reported by the presidency website.

“Everything is set for a new era of energy cooperation with the world’s major oil companies.”