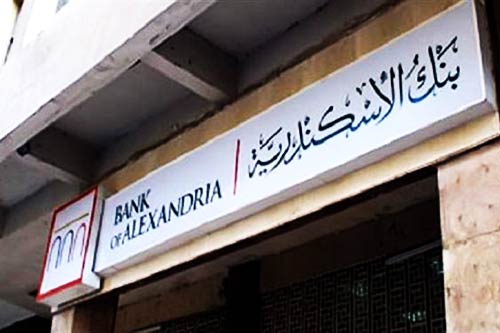 The International Finance Corporation (IFC), a member of the World Bank Group, signed a trade finance agreement with AlexBank on 23 January, which will help the bank’s clients expand into new markets allowing them to grow their business and create jobs.

“Egypt is a key player in the global trade market, and we are very pleased about the prospects of partnering with IFC to help drive the Egyptian economy,” said Roberto Vercelli, acting CEO of AlexBank.

An official statement issued by the IFC said the agreement between the two parties is part of an effort to boost cross-border trade, create jobs and encourage economic development.

“When the right financial services are available, trade will flourish,” said Nada Shousha, the IFC country manager for Egypt, Libya and Yemen. “In such challenging times, extending crucial financial services becomes vital for spurring growth, stimulating the transfer of skills, and creating jobs in Egypt and the wider region.”

Since 2011, the IFC has committed almost $1bn in Egypt, and mobilised $303m from other investors to support private sector development. Shousha has previously said conditions in Egypt have not had a significant impact upon the IFCs financial presence in the area. She noted that Egypt remains a priority in the region due to the country’s ability to attract major investment projects.

During the 2013/2014 fiscal year, the IFC provided US$276 million in funding to five initiatives in Egypt, funding a total of 14 separate projects around the country.