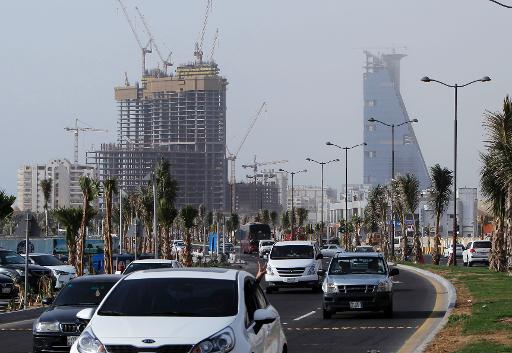 AFP – Saudi Arabia announced on Monday a record budget of $228 billion for 2014, slightly up from $218.7 billion set aside for this year.

The world’s largest oil exporter said it also expected to conclude this year with a budget surplus of 206 billion riyals ($54.9 billion), after budgeting for a surplus of around $613 million.

Revenues in 2013 were expected to reach 1.131 trillion riyals compared with expenditure of 925 billion riyals, according to a government statement.

A quarter of the budget is earmarked for education and training, including building 465 schools and revamping 1,500 others.

The government will also spend 22 billion riyals in 2014 on 185,000 Saudis already on scholarships to study abroad.

The health sector will get 108 billion riyals.

Oil continues to contribute the bulk of revenues for Saudi Arabia, which pumps 9.7 million barrels per day of oil, and has a capacity to produce more than 12 million bpd.

The OPEC kingpin’s economy is expected to grow 3.8 percent this year, according to the statement.

The International Monetary Fund is expecting the Arab world’s largest economy to grow by 3.6 percent and 4.4 percent in 2013 and 2014 respectively, after expanding by 5.1 percent last year.

Saudi Arabia has been using part of its large windfalls of oil revenues to repay its public debt, which has dropped to 75.1 billion riyals ($20 billion), or 2.7 percent of its gross domestic product, according to the statement.