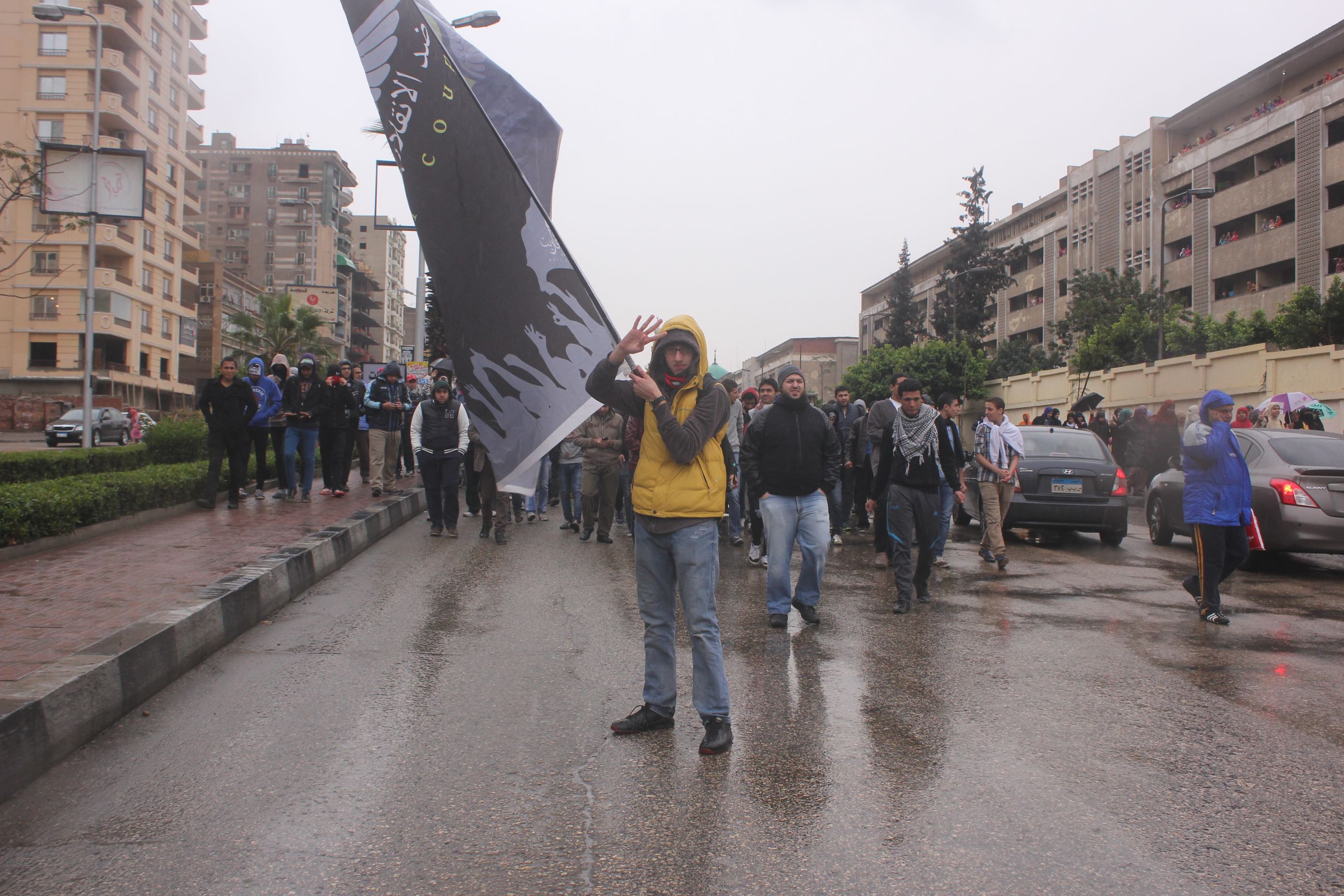 Friday claimed the lives of two protesters amid more marches in support of ousted president Mohamed Morsi. The two fatalities occurred in the cities of Fayoum and Suez.

Clashes between police and protesters in Suez left 23-year-old Khaled Saleh dead, according to state-owned Al-Ahram, which added that he was killed by a gunshot wound and that the concerned authorities were investigating his death. Police in Suez arrested six suspects implicated in sparking the clashes.

Belal Badawy Yassin, a 19-year-old student, was killed in Fayoum during pro-Morsi demonstrations after sustaining gunshot wounds in the abdomen and arm. Yassin was transferred to Fayoum General Hospital, where he was pronounced dead.

The Anti-Coup Alliance, which had called for the Friday demonstrations, condemned “the illegitimate military coup and its repressive practices” in a statement following the demonstrations and vowed to “continue escalation of non-violent revolutionary action against the heinous coup commanders.”