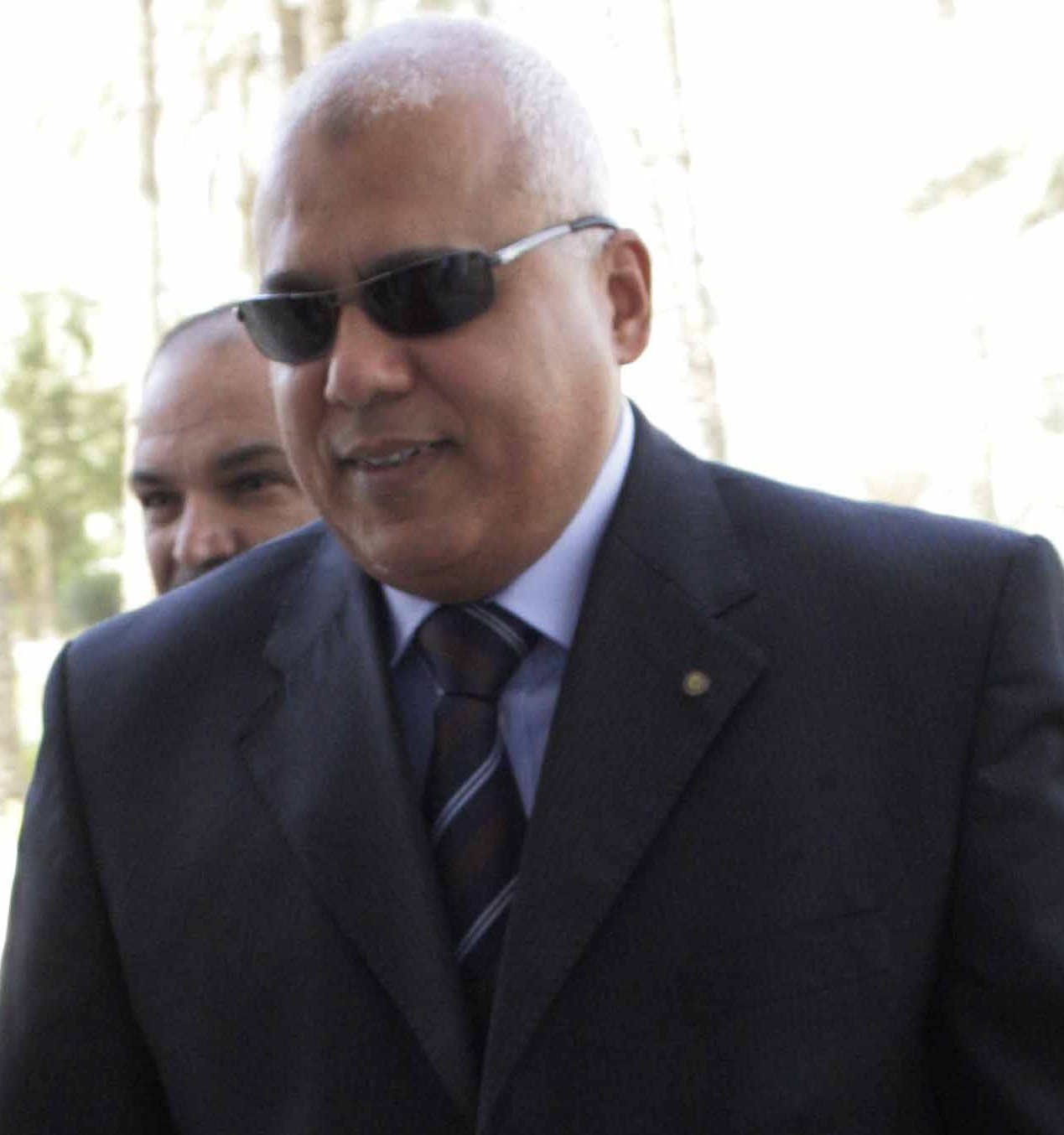 A round of tripartite meetings of experts and ministers from Egypt, Ethiopia and Sudan to discuss the impact of Grand Ethiopian Renaissance Dam (GERD) achieved “good results” but some “sticking points” remain, according to Egypt’s Ministry of Water and Irrigation.

The round of talks lasted two days and concluded on Monday in Khartoum, during which technical experts from all three countries met on Sunday followed by a ministerial meeting on Monday.

The ministers agreed on a timeframe to implement the recommendations provided by the International Committee of Experts in their May 2013 report, said the Ministry of Water and Irrigation in a statement on Tuesday. The ministers “also discussed a mechanism that can be resorted to in case differences.”

Minister of Water and Irrigation Mohamed Abdul Muttalib “praised the atmosphere” of the talks, according to the ministry. He said this “new spirit” was prevalent throughout the two days of discussion and that this was a factor in “achieving good results, which can be built upon.

The ministers agreed to hold another round of talks in Khartoum on 4-5 January “to discuss sticking points” that could “not be addressed.”

The building of the GERD has caused some friction in relations between Egypt, Sudan and Ethiopia over fears that the dam will have a detrimental effect on the water share of the downstream countries. Ethiopia began diverting water from the Blue Nile, a tributary of the Nile, as part of the construction of the dam.

Egypt fears that the Ethiopian dam will affect its current majority share of the Nile water. In accordance with agreements signed in 1929 and 1959 Egypt is guaranteed 55.5bn cubic metres of the estimated total of 84bn cubic metres of Nile water produced each year.

On 18 June, former Foreign Minister Mohamed Kamel Amr reassured Egyptians that Ethiopia has no intention of harming Egypt and announced that water ministers of the three countries would soon hold talks.

Current Foreign Minister Nabil Fahmy had said in October that there is “no alternative to cooperation between Nile Basin countries,” adding that the water issue is not a “zero-sum game.”