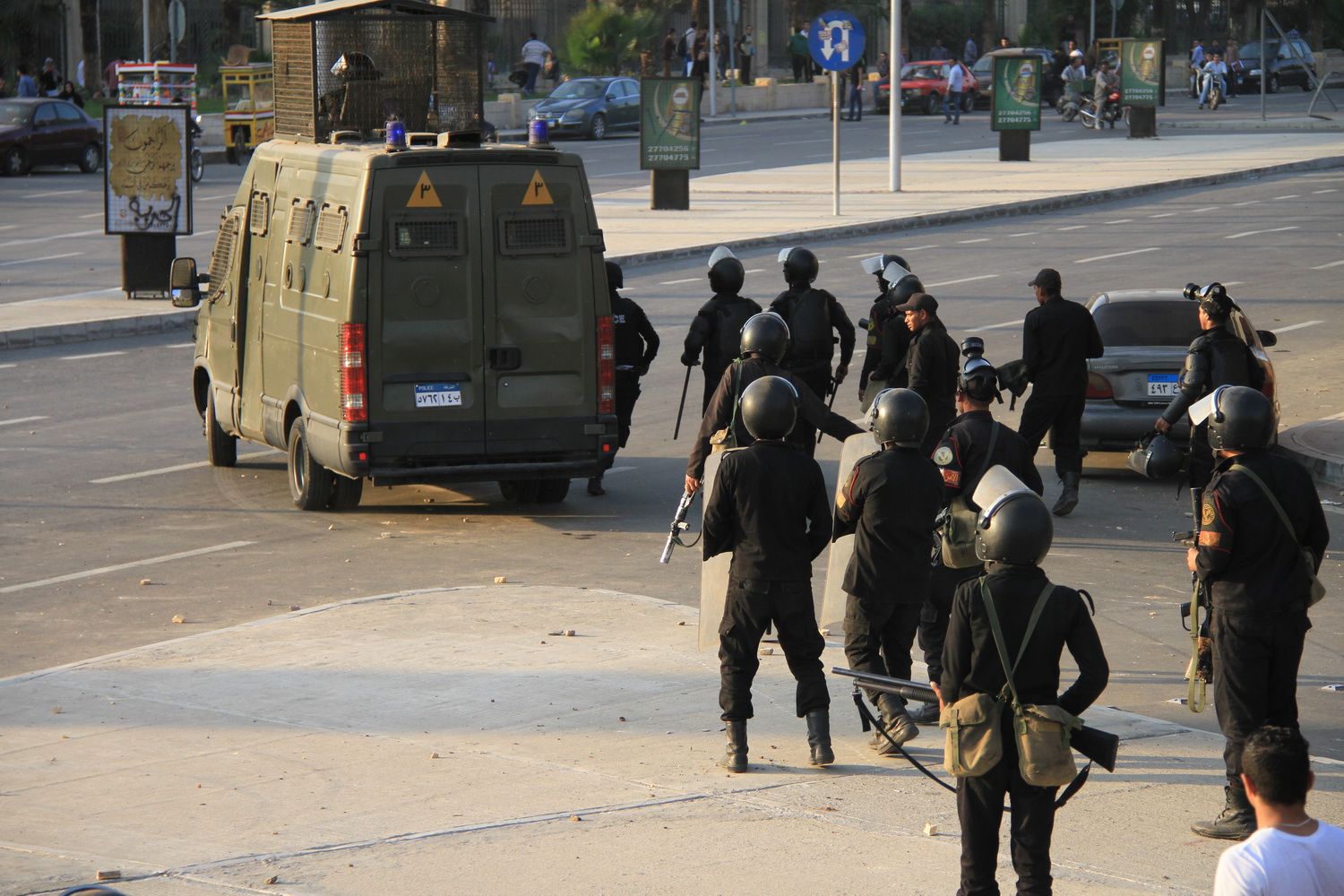 At least one protester has been killed in violence between protesters and police at Cairo University, engineering student Mohamed Reda, who sustained fatal birdshot injuries.

A statement from the Ministry of Interior said that security forces used teargas and water canons on protesting students when their demonstration began impeding traffic in front of Cairo University.

The ministry added that it had arrested four demonstrators at the university as of Thursday afternoon.

Student protests in universities including Alexandria University, Cairo University, and Al-Azhar University continued on Thursday in support of ousted president Mohamed Morsi and against ongoing crackdowns on demonstrations and Morsi supporters.