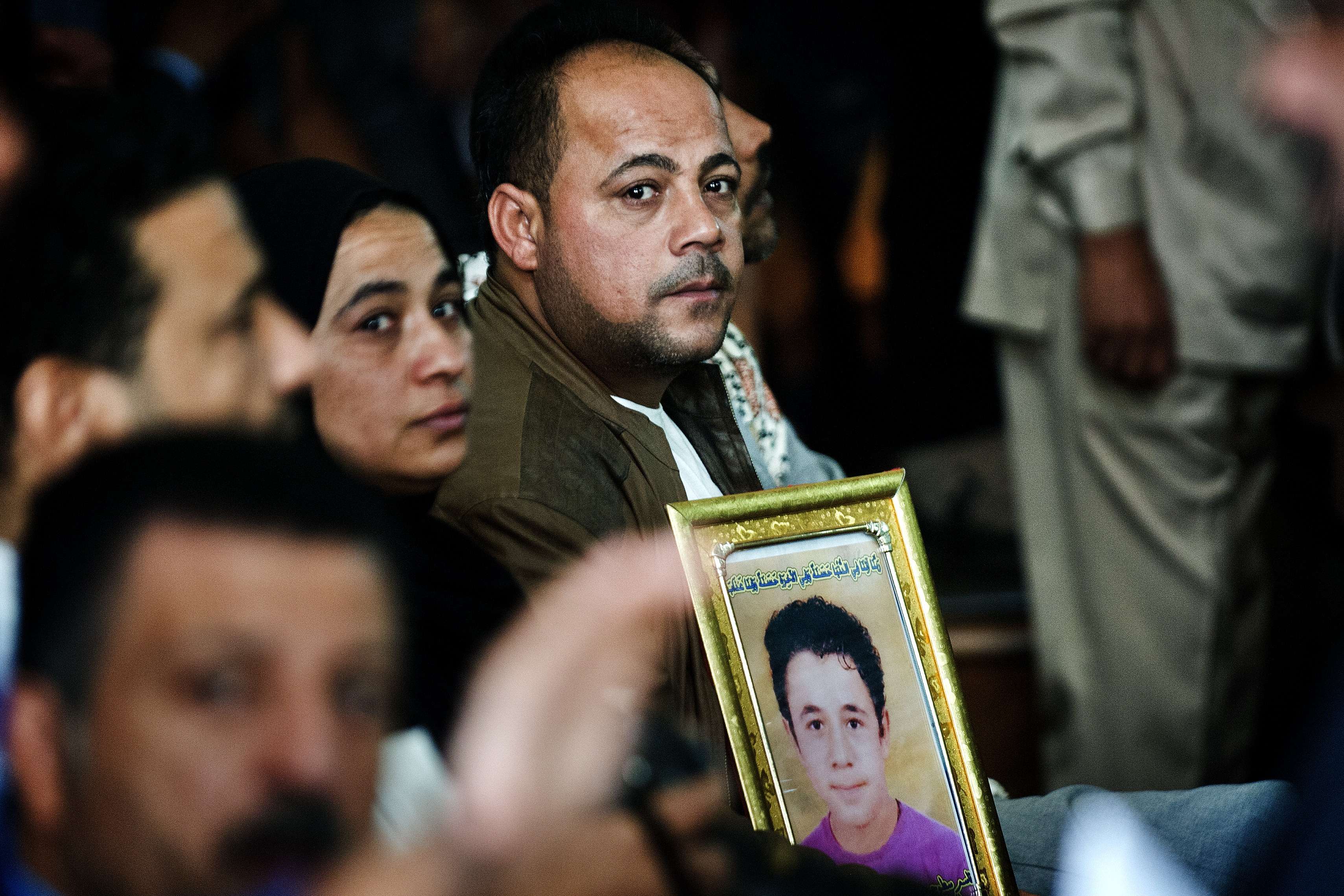 Judge Mohamed Amin Al-Qarmouty of the Cairo Criminal Court withdrew from a case trying Muslim Brotherhood leaders at the beginning of its second hearing on Tuesday, citing “distress” over the decision according to state-owned Al-Ahram.

The case will be referred to the Cairo Court of Appeals, which will determine what other circuit criminal court will take on the trial. The date for the next hearing in the trial was not announced.

The defendants in the trial include Supreme Guide of the Muslim Brotherhood Mohamed Badie and his deputies Khairat El-Shater and Rashad Bayoumi. Tuesday’s decision to carry out the trial in a different court was announced at the beginning of the trial’s second hearing.

Badie, El-Shater and Bayoumi, who did not attend the first hearing that took place on 25 October, were not present at court on Tuesday.

The prominent Brotherhood figures are facing charges for killing protesters in front of the group’s headquarters in Moqattam on 30 June. Along with three other Brotherhood members, they also face charges of murder, attempted murder, and the possession of explosives and automatic weapons.

Nine people were killed in 30 June violence when anti-Muslim Brotherhood protesters had gathered outside the group’s Moqattam headquarters.