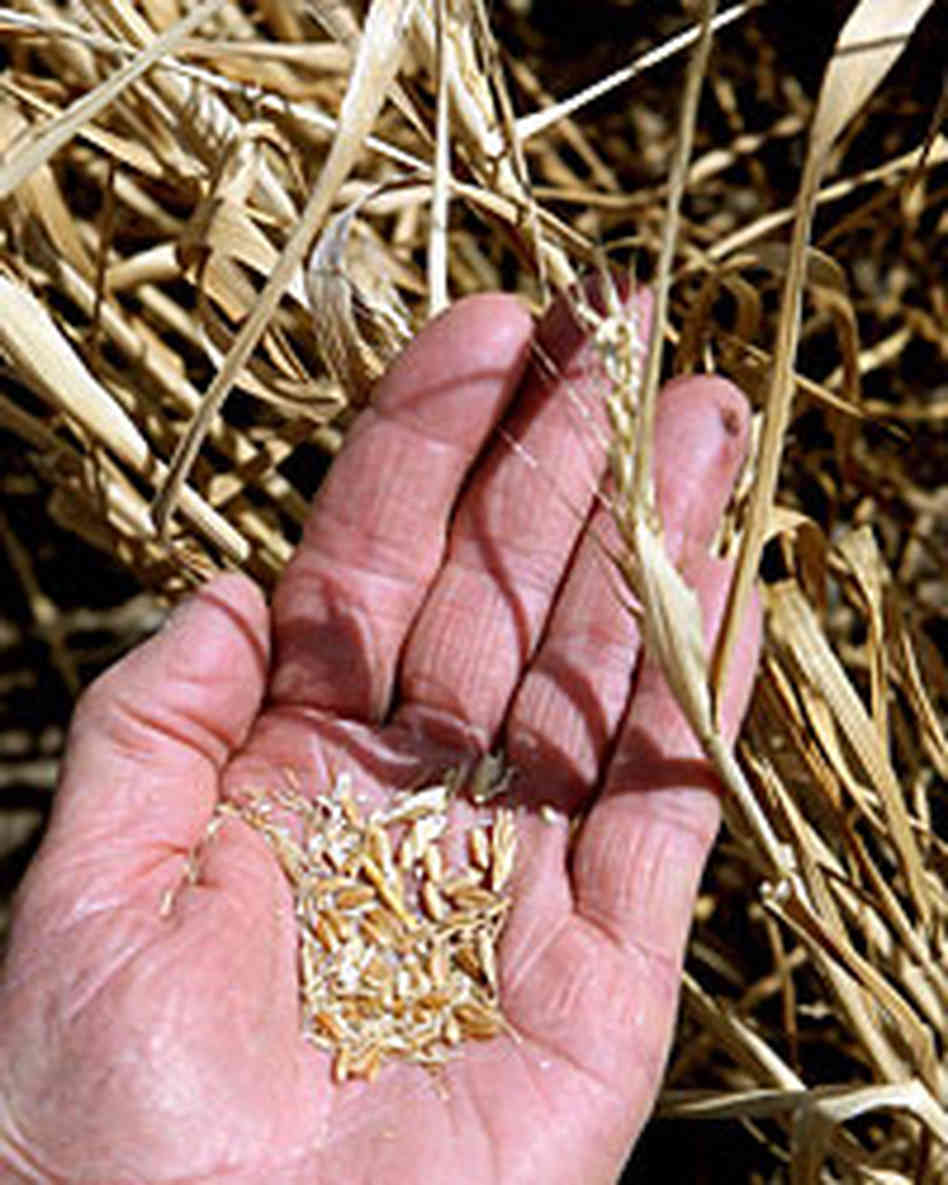 The vice-president for the General Authority of Supply Commodities (GASC) Mamdoh Abdel Fattah announced on Tuesday the purchase of 120,000 tons of Romanian and Ukrainian wheat to be shipped during the last week of September, according to Al-Borsa newspaper.

Naguib Metwally, the chairman of the South Cairo Mills, said the government is issuing tenders to import wheat to cover demand because the current wheat stock is insufficient.

“The country consumes around 750,000 tons of wheat per month so the 120,000 of imported tons will be sufficient for only a week,” he said conceding that the government is going to hold more negotiations and tenders to obtain additional wheat from other countries.

On 18 July, Mohamed Abu Shady, the Minister of Supply, announced in an official statement the resumption of wheat imports to increase grain stock enough to last until November.

According to Metwally, the previous regime suspended wheat imports and announced that Egypt was approaching self-sufficiency, in a self-serving public relations effort that put the country in a dilemma.

Meanwhile, Ahmed Shiha, the head of importers division in Cairo’s Chamber of Commerce, said earlier in July the quantities of available wheat will satisfy demand until the end of December, and the reserves are at safe levels.

Bassem Ouda, the former supply minister, told Reuters in July after the ouster of former president Mohamed Morsi, that the country will start importing wheat within the next two months.

Ouda said the government had 3m tons of domestic wheat left in its stores from a 3.7m tons purchase from the current harvest.

However, Metwally said Ouda revealed that truth after he left the ministry.

Prior to the ousting of Morsi, an economic committee member at the Freedom and Justice Party stated that wheat imports had decreased from 10m tons to 6.6m tons.