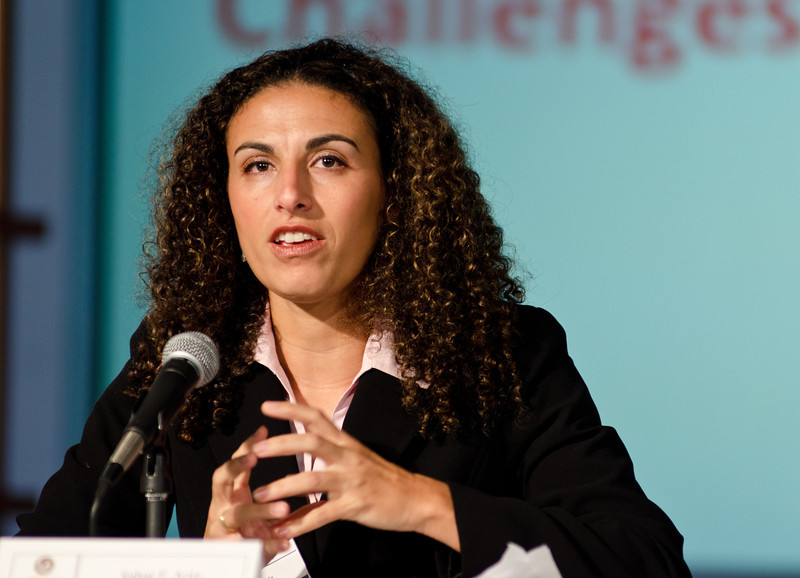 By Sahar Aziz and Hany Thabet

The executive’s latest draft governing non-governmental organisations (“NGO Law”) is a harbinger of what is to come – a brand of social reform that suppresses independence and plurality in civil society not much different than that state of affairs under Egypt’s deposed former president. Soon after it was released, Egyptian human rights organizations condemned the draft law on civil work organisations as intrusive as and more draconian than former President Mubarak’s NGO law.

Hosni Mubarak was no stranger to repressing civil society. His regime viewed NGOs as threats to his political hegemony and a source of international meddling in domestic affairs. In particular, the regime targeted NGOs that attempted to document and chronicle human rights abuses by security forces. Under Egypt’s previous NGO law, Law 84 of 2002, the regime was afforded a great deal of discretion. The new draft grants the government even more discretion and control over civil society.

The extent to which Law 84 of 2002 could be employed to suppress civil society was witnessed during the Supreme Council of the Armed Forces (SCAF) takeover after Mubarak stepped down. Mubarak loyalists, with the SCAF’s blessing, cracked down on NGOs and their employees, resulting in the prosecution of at least 40 foreign individuals by the state prosecutor, 27 of whom were recently sentenced to jail terms in absentia. Indeed, the SCAF used the crackdown to preserve its status as the country’s steward, stoking fears of foreign meddling.

Prior to Morsi’s election, the Muslim Brotherhood’s Freedom and Justice Party (FJP) saw a political opportunity to win followers in the post-revolutionary phase, and thus proposed a draft NGO law that was uniformly considered progressive. But since taking power, FJP’s proposal has changed significantly to the detriment of an independent civil society.

Other provisions in the draft NGO law create barriers for new organisations seeking to register. Article 1 section 3 of the draft law requires an unprecedented minimum of 10 members to qualify as an association. This is in contrast to Tunisia which requires only two members to start a new association. Similarly, Article 1 section 5 requires a minimum capitalisation of LE 50,000 for a national organisation to be established. This alone may be an impenetrable barrier to many organisations, which may be forced to dissolve for lack of capital funding. In violation of internationally accepted norms, Article 10 attempts to define and limit the range of activities in which NGOs can legally participate. But its vague wording does not specify whether civil society activities like advocacy and coalition building are classified as political in nature and therefore forbidden or as permissible activities that raise social awareness. This restricted list of activities also does not include those performed by social clubs and trade associations; subjecting such organisations to liability should broad executive discretion be exercised against them.

A number of foreign NGO provisions create a discriminatory environment, which in effect restrict foreign civil society assistance. For example, Article 59 allows foreign NGOs to participate in “licensed” activities, but ambiguously and over broadly prohibits their participation in “partisan” activities that “infringe national sovereignty”.

Muslim Brotherhood members who support strict regulation of foreign funding of NGOs claim such restrictions are necessary to protect the impartiality of civil society organisations. They believe that if NGOs are state run, they will be more loyal to the nation’s interests, whereas if NGOs take foreign money, they will be subject to foreign influence and may be forced to take positions contrary to the national interest. The problem, of course, is that civil society’s primary purpose is to provide public services independent of the government while operating within the confines of the law. In contrast, the draft bill opts for a police state instead of providing balanced administrative oversight and good faith assistance.

Supporters of the draft law also claim it accomplishes the need for transparency of NGO funding sources and provides guarantees against potentially unlawful actions of government appointees, while detractors argue the law ventures deep into an abyss of arbitrary oversight. As Human Rights Watch recently pointed out, the attempt to uncover funding sources comes at the expense of facilitating support for those groups with good intentions, groups which Egyptian civil society not only wants but must have in order to progress.

This latest offering on NGO reform suggests that the Egyptian executive branch has little interest or made little progress in integrating civil society into public service. If it passes, the new draft NGO law will only foster the Islamist versus everyone else dichotomy that has already reached boiling point.

There is still time to make changes that will build consensus at a time when Egyptians desperately need it. An NGO law that nurtures a healthy civil society and leaves behind the draconian rule-by-law precepts of the Mubarak era would be a vital start.

Sahar Aziz is an associate professor of law at Texas Wesleyan School of Law and serves as president of the Egyptian American Rule of Law Association.

Hany Thabet is an attorney and member of the Egyptian American Rule of Law Association.