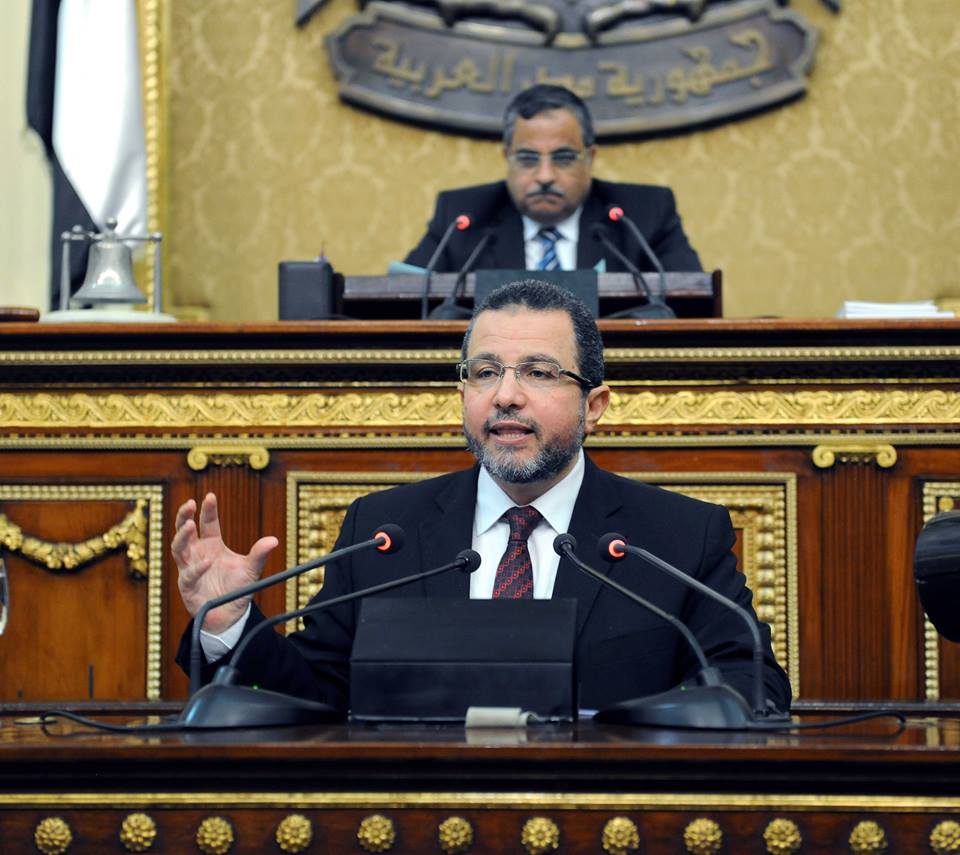 Prime Minister Hesham Qandil met on Thursday with the Supreme Committee for the Nile Water to discuss the escalating water conflict between Egypt and Ethiopia.

The Ethiopian parliament ratified on Thursday the Nile River Cooperative Framework Agreement that aims to challenge Egypt and Sudan’s claims to the majority of the Nile River waters.

“The ratification adds nothing to the Ethiopian position,” said cabinet spokesperson Alaa Al-Hadeedy following the meeting. “Ethiopia had already ratified this agreement before.”

He added that Egypt would refuse the agreement as long as controversial articles, highlighted by Egypt, remain unresolved.

The meeting also discussed the imminent visit of the Minister of Foreign Affairs Mohamed Kamel Amr to Ethiopia. Amr is scheduled to visit Ethiopia within the coming week in order to address the issue of the construction of the Grand Ethiopian Renaissance Dam.

Al-Hadeedy could not be reached for further comment on the meeting.

Last month, Ethiopia began diverting the waters of the Blue Nile in its construction of the Renaissance Dam, a $4.2bn hydro-electric dam that Egyptian analysts claim will reduce Egypt’s water supply.

During an interview with CNN Chief International Correspondent Christiane Amanpour, Qandil stated that the Egyptian presidency insists on resolving this conflict in a manner which would benefit both parties.

“We understand [Ethiopia’s] right to constructing developmental projects on the Nile,” the prime minister said. “There’s always a way for both parties to emerge as victors from a situation [like this].”

Qandil pointed out that Egypt is the world’s driest country without the Nile’s waters; 98% of Egypt’s water supplies are fulfilled by the Nile.