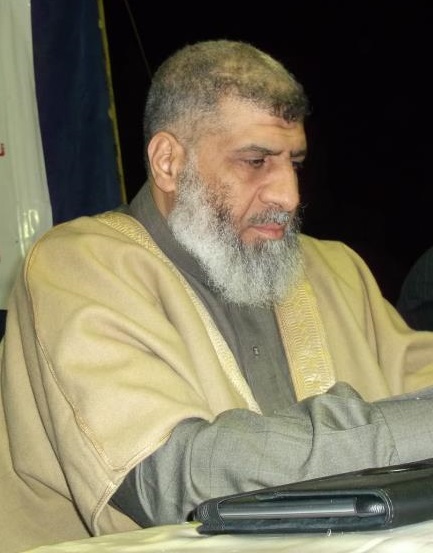 The Tagarod petition campaign, intended to counter Tamarod, announced on Sunday that it has collected more than two million signatures since its inception and plans on collecting at least eight million more signatures over the next two weeks.

Alaa Aboul Nasr, secretary-general of the Building and Development Party (BDP), announced that his party would coordinate with the Tagarod campaign in the coming weeks. “We have decided to open the doors of the BDP offices [to Tagarod] on a country-wide level,” said the senior official of Al-Jamaa Al-Islamiya’s political wing during a press conference at the party’s 6th of October City headquarters.

The BDP’s secretary-general contrasted the campaign’s support of legitimacy handed down from the ballot box with Tamarod’s alleged attempts to sabotage that legitimacy.

During an appearance on conservative Islamist satellite channel Al-Hafez on Saturday night, the founder of Tagarod, Assem Abdel Maged, said he hoped that his campaign would surpass Tamarod in the coming weeks.

The Al-Jamaa Al-Islamiya member confirmed the campaign would call for a million man march after signatures are collected, scheduled for either 28 or 30 June.

Abdel Maged accused Tamarod of seeking to spread chaos in the country, adding that various Coptic Christian groups were behind the attempt to destabilise the country through Tamarod.

The Tagarod, or “impartiality”, petition states that President Mohamed Morsi should complete his term.

Tamarod announced last week that it had collected approximately 7.5 million signatures. It seeks to collect 15 million by 30 June, the one-year anniversary of Morsi’s ascension to the presidency.