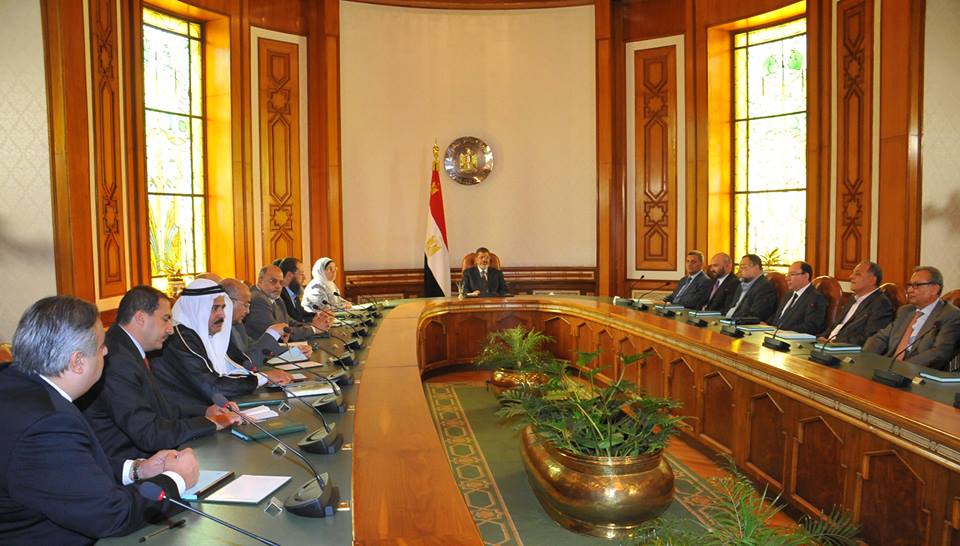 The Freedom and Justice Party (FJP) and the National Conscience Front (NCF) have criticised the Egyptian opposition bloc, the National Salvation Front (NSF), for its decision to reject President Mohamed Morsi’s invitation to a national dialogue on the Sinai hostage crisis.

FJP Chairman Saad El-Katatni said on Thursday, “I salute those who participated in solving the crisis peacefully”. He paid tribute to those who “responded to the President’s invitation and contributed advice and opinions”. He added, “I do hope those who boycott national dialogue and insist on isolation and division would review their political discourses”. His comments were published on the FJP and the Muslim Brotherhood’s official websites.

Murad Ali, media advisor to the FJP also released a statement on Wednesday, which also called on those who did not attend the dialogue to reassess their stance. Ali said, “Democracy requires that such a minority should cooperate with the government, and not refrain from extending a helping hand, especially in a national crisis”. He added, “The NSF has lost much due to its recent positions that appear to be determined attempts to destroy the President even at the expense of the suffering of ordinary citizens”.

Ibrahim Yousry, the head of the NCF also criticised the NSF’s decision to boycott the dialogue in a statement published on the Brotherhood’s website on Thursday. He praised Morsi, the armed forces, the Ministry of Interior and “Sinai’s honourable men” for their role in resolving the hostage crisis. Speaking about the dialogue he said that Morsi’s willingness to include everyone in dialogue is a “very good sign”. He described the NSF as, “a hostile obstinate opposition that persistently refuses to uphold the interests of the country”.

NSF leader, Mohamed El Baradei, said in a televised interview on Wednesday evening that he would not be able to contribute in a dialogue on Sinai because in his opinion the government is not transparent on the issue. “For me to sit with you and give you my opinion, you need to give me the whole picture.” El Baradei said he would expect that Morsi would want to sit with the national defence council rather than him. El Baradei also said that in the past Morsi hasn’t taken dialogue seriously.

The NSF along with several of its component parties announced their boycott of the meeting proposed by Morsi last Sunday. They called on him to take more serious action.