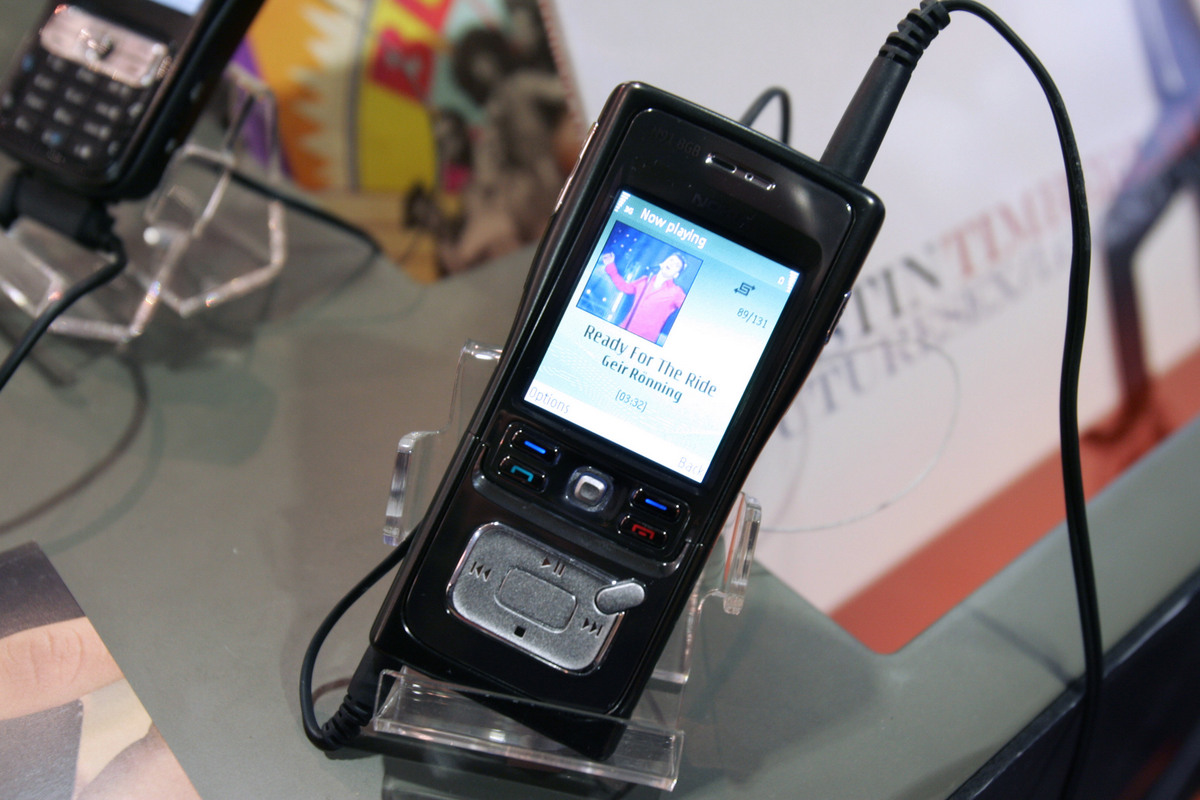 Yasser Al-Qadi, Chief Executive of the Information Technology Industry Development Agency (ITIDA), recently said that the agency has launched the latest stage of its support and development program for small companies and micro-businesses, seeking to provide them with upwards of EGP 25m. He added that ITIDA has so far met with 381 companies operating within Egypt, raising the maximum level of aid available for each business from EGP 100,000 to EGP 125,000.

The program began over a year ago, Al-Qadi said, with an initial total budget of EGP 30m. It initially received applications from 315 separate companies, 174 of which were chosen to receive support.

Atef Helmy, Minister of Communication and Information Technology, said that the Ministry, in conjunction with ITIDA, will sign contracts with those companies selected to provide them with up to EGP 25m in aid beginning on 2 June. The names of these companies are set to be announced at the end of the month.

He emphasised the need to promote the use of open source software, mobile apps, and cloud computing services to serve as the primary axes upon which development and investment should be focused over the next five years.

A recent meeting was held as part of the initiative based on directives issued by the Ministry of Communication and Information Technology. During the conference, a new initiative was also announced to market and develop Egyptian products in the industrial, human resources, education, health, administration, e-services, tourism, cloud computer applications, financial services and integrated systems sectors.

Atef Yacoub, President of the Consumer Protection Agency, said during the conference that a new law related to e-commerce was soon set to be reviewed and discussed, saying that a cooperation protocol signed by the ministry would increase the agency’s capabilities and its ability to protect consumers.

ITIDA has been working for several years through its “Grow IT” initiative to develop and promote special programs designed to provide aid to small companies and micro-businesses, calling on local, regional and international institutions to help promote the initiative on a wider scale.