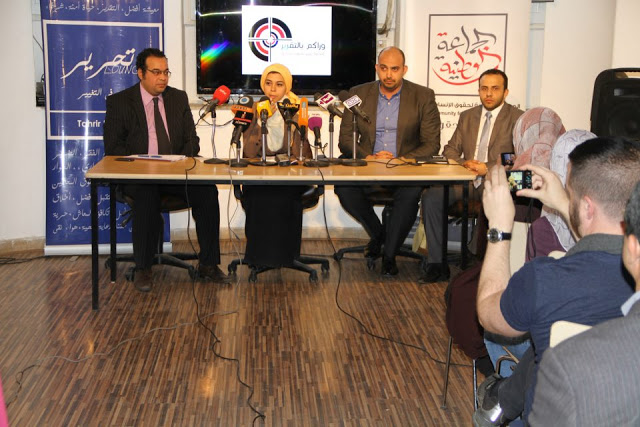 Warakom Bel Taqrir, a group of volunteers that monitor the fact-finding committee set up by President Mohamed Morsi to investigate crimes related to the 25 January Revolution, released a report of its findings on Saturday. The group also announced a draft law for transitional justice.

The “four bullets initiative” put forward by Warakom Bel Taqrir is intended “to achieve justice, accountability and retribution”. The four demands are to create a revolutionary court, to unify the litigation and the investigations of military and civilian cases, restructuring and cleaning of the Interior Ministry and justice for civilians tried in military courts.

In the press conference the group also discussed the leaks of the fact-finding committee report that have emerged recently. The group pointed out that these leaks are accurate “and may differ from the final report handed over to the concerned authorities”.

In addition Warakom Bel Taqrir announced that a draft law for transitional revolutionary justice was included in the fact-finding committee’s report.