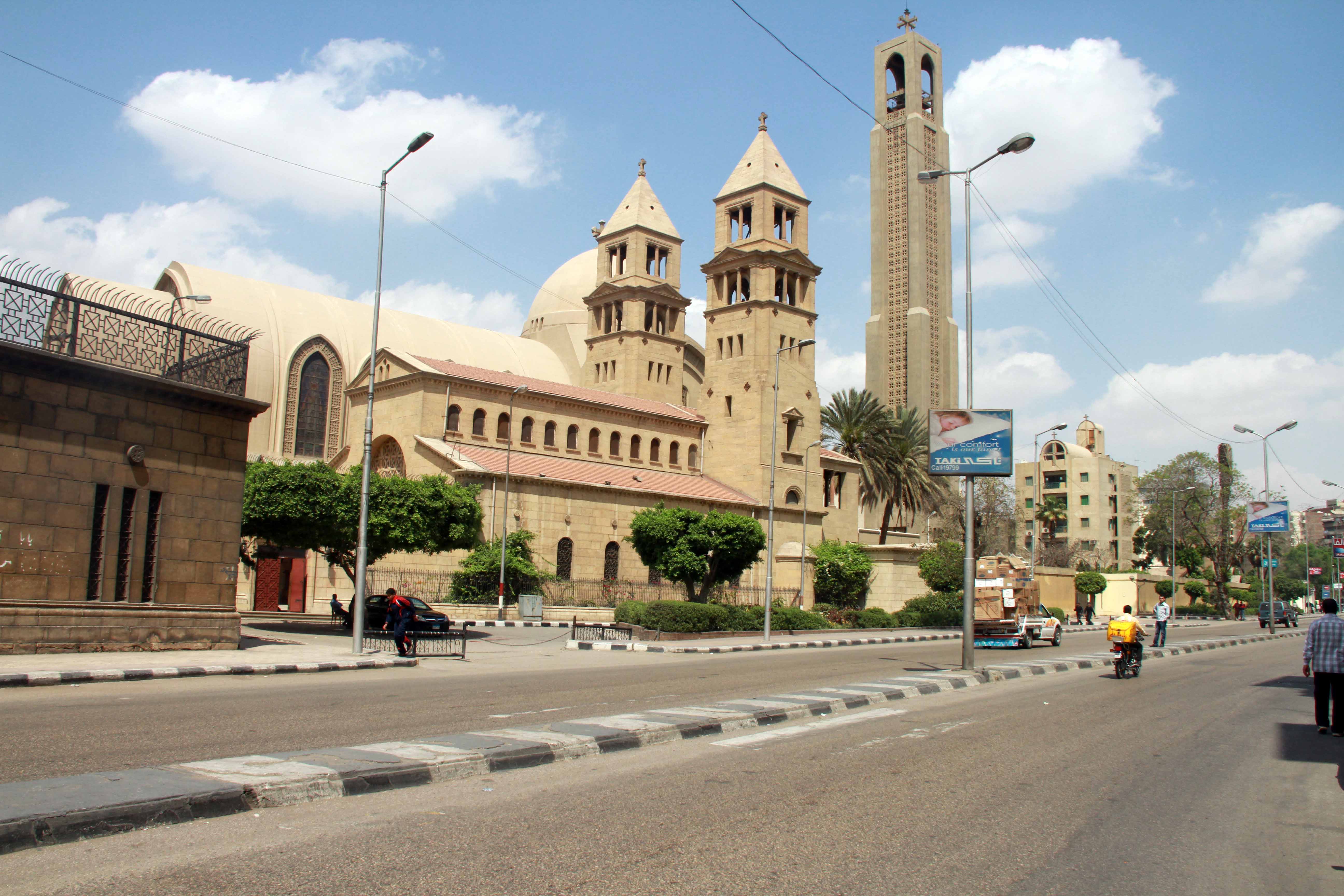 The head of the Coptic Orthodox Church strongly criticised President Mohamed Morsi and his government for its handling of the outbreak of sectarian violence in Al-Khasous last Friday and continued at St. Mark’s Cathedral in Cairo on Sunday.

Pope Tawadros II said that the attack on the cathedral “crossed all red lines” and held the government accountable for the escalation of events, saying the Coptic Church had never before been exposed to such an attack.

The pontiff said that in his telephone conversation with President Mohamed Morsi, the president said the state would provide all necessary measures to secure the cathedral complex, “but on the ground, we didn’t see anything,” said the pope.

He said the Church was waiting for swift government action to take corrective measures, and affirmed that Copts are members of society and the state is responsible for their protection.

The Egyptian presidency blamed people leaving the cathedral on Sunday for the violence, saying the mourners initiated the conflict by vandalising cars in the vicinity of the cathedral. Assistant to the President on Foreign Relations Essam Haddad’s Monday statement said that people in the cathedral were armed and that police were attempting to disperse them.

Footage from the cathedral on Sunday shows police and unknown assailants directing teargas and other projectiles towards people in the Cathedral complex, the footage also shows people from within the complex throwing rocks and facing off with the police.

Members of the Shura Council were scheduled to convene in an emergency meeting on Tuesday to discuss the aftermath of the events at the cathedral, and were set to meet with Minister of Interior Mohamed Ibrahim to further examine the causes of the violence.

Shura Council members blasted the minister when he did not attend the council’s emergency meeting. The lawmakers discussed providing stricter penalties for those possessing unlicensed weapons and called on Prosecutor General Tala’at Abdallah to conduct a swift investigation.

Shura Council member for the Building and Development Party,  Safwat Abdel Ghani called on the Church to pacify the Coptic youth and prevent them from the radicalism and militancy that appeared in their chants and bearing of arms because their extremism will be matched by the opposing side.

Abdel Ghani’s words enraged Coptic members of the Council who demanded the right to respond, but were not given the floor and thus withdrew from the session.

Presidential Advisor Pakinam Sharkawy visited the cathedral on Tuesday afternoon to examine damage that had been done to the facility.

The United States Department of State condemned the sectarian violence. “It’s something that we consistently raise with our Egyptian counterparts,” said acting deputy spokesperson Patrick Ventrell. He went on to say his government wanted the rights of all Egyptians to be respected, and added that it would look into conflicting reports of the causes of the violence.