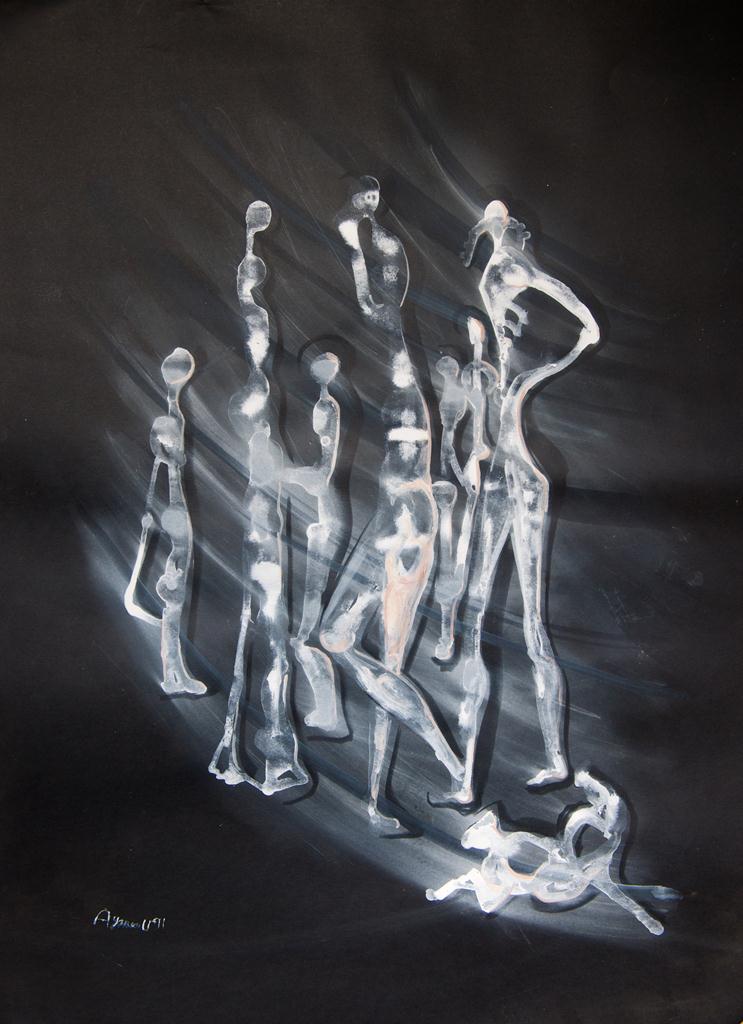 The concept of a sixth sense has baffled those that are driven to explore its existence time and time again. It is that ominous feeling one gets before something bad happens or that uneasy sensation or some distant person who comes to your mind’s eye hours before you see them. It is the unexplained intuition that most humans experience, some more than the other.

It is known as Extrasensory Perception, or ESP, and it points to obtaining information in any way other than the five physical senses. If you cannot see it, touch it, taste it, smell it or hear it, but you still feel the existence of it, then it is probably your intuition guiding you. It is that thing that some describe as “a gut feeling”.  It has never really been scientifically proven, with most research determined to be inconclusive.

Given its fickle nature and lack of evidence, skepticism regarding ESP has soared, especially in modern societies leaning towards science, logic and realism. The accepted ideas of existence of ESP in ancient societies have been rejected and for good reason. It does not make sense to believe in something where there is no evidence to support it. The sophistication of modern societies depends on rejecting anything that seems “primitive” and cannot be supported by factual evidence.

Therefore, it is often difficult to describe such a thing let alone materialise artistically. It is the subject, however, that painter Ayman Taher and sculptor Ahmad Keshta tackle in their new collections at 6 Contemporary Arts Gallery in Zamalek.

Taher uses many mediums and materials to channel the concept through his paintings. He highlights the human form through crooked lines and swirly curves. The human figure is not pronounced but rather subdued. One has to look deeply within the canvas to make out the squished subjects of his paintings. One piece shows a person looking at an image that features lightning, or a stark white mass that resembles light.

The painter also mixes dark and vibrant colours that make his pieces seem inviting and intriguing all at the same time. One painting features a group of human forms being overcome by a wave of luminous white light, almost as if they are waiting for it.

Sculptor Ahmad Keshta provides his own take on the subject by using resin to form exquisite shapes. At first glance they seem to be landscapes of some alien planet featured in a Sci-Fi movie. The first thought I had when I saw this sculpture was the Planet of the movie Avatar, Pandora.

On the gallery’s website, Keshta explains how he stumbled upon art: “I do not know where I am at this point of the road, if I were to start in the middle or at the end.”

Being raised in a family of artists, Keshta says: “It is enough to say that I knew the way to consider that it was I who had chosen freely; or maybe this road had chosen me?”

Both artists have managed to explore the vague concept of the sixth sense in alluring, intriguing and inspiring ways, creating a show well worth seeing. Be sure to stop in the gallery before the exhibition ends on 11 April.