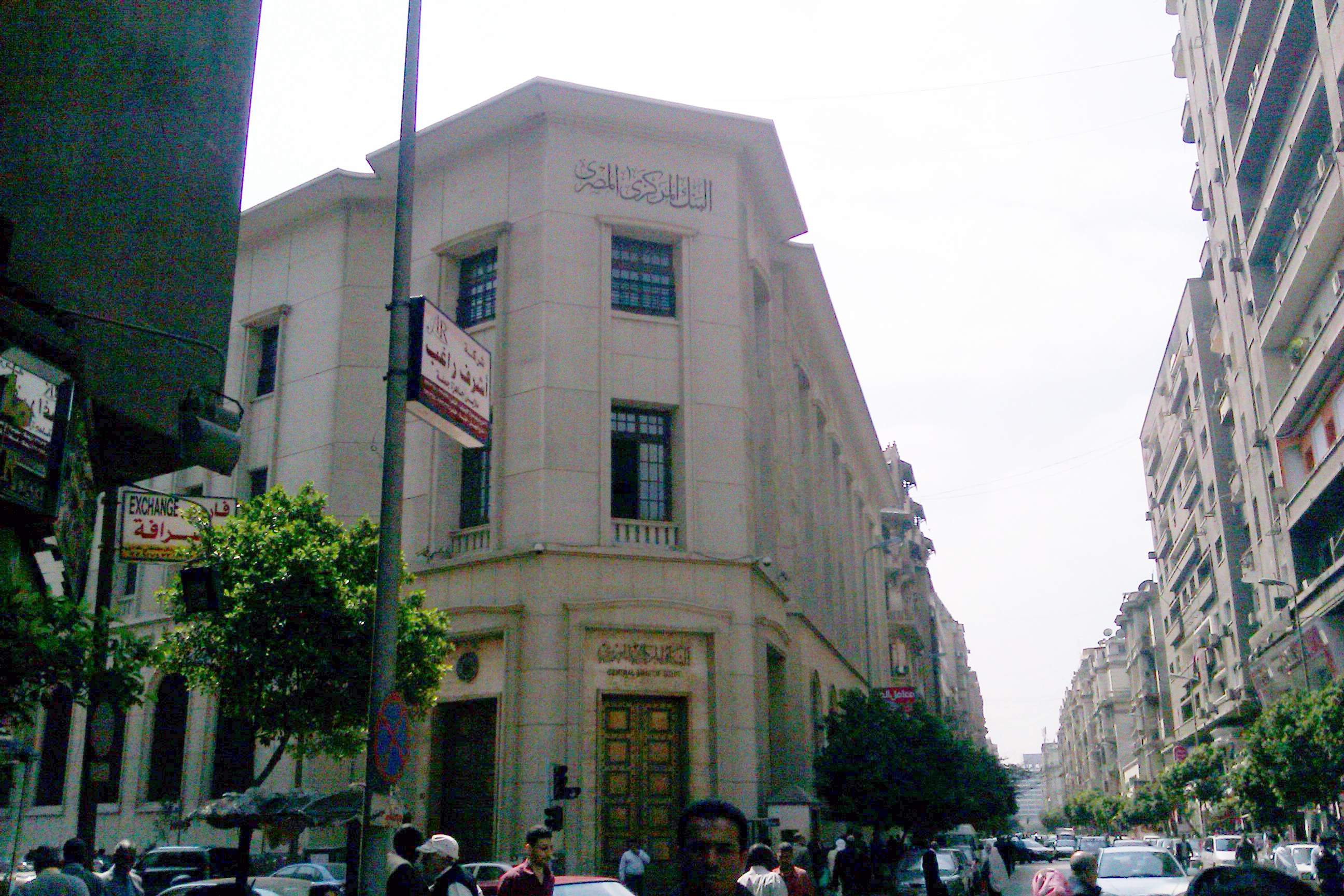 Egypt’s Central Bank (CBE) released a report dismissing statements that it could no longer provide finances for petroleum and food imports, citing the recent $1.3bn purchase of commodities as proof of adequate foreign currency reserves.

The release said that the country’s “reserves of foreign currency at the central bank did not witness a significant decline during March”.

Egypt’s foreign currency reserves hit a critical low of $13.5bn at the end of February, which many experts said was sufficient to cover only three months of imports.

The country’s foreign reserves stood at $36bn on the eve of the 25 January Revolution.

“We published the press release because the media has been publishing inaccurate and false reports,” said the bank’s press office, without giving more information.

The statement further said that the central bank had not received any deposits from “friendly states” in February and March.

Egypt is currently experiencing a shortage of imported fuel, leading to power cuts and long queues at petrol stations. The country, one of the world’s largest wheat importers, has also cut back on purchases of wheat this year.

Egypt is in talks with the International Monetary Fund (IMF) to strike a deal over the proposed $4.8bn loan to help plug the budget deficit.

The release urged the media to “practice caution” when it comes to publishing economic and financial news, specifically pieces related to the Central Bank, “unless a direct statement has been personally made by the bank’s governor Hisham Ramez”.

The statement explained this move as a way to “restore trust in the Egyptian economy and protect the country’s economic affairs”.