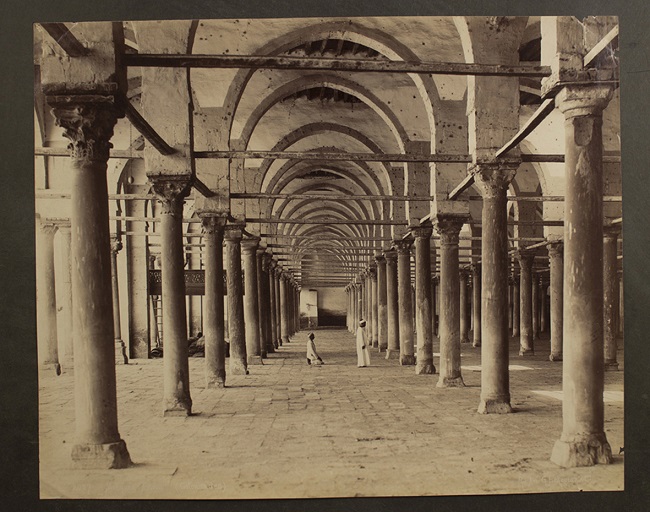 The American University in Cairo is exhibiting a collection of photos by famous photographers including Walter Chappell, who built his career entirely on black and white photos, Timothy Greenfield-Sanders, celebrity photographer Dorothea Lange, who is famous for her photographs of the depression, and others.

The collection is set to exhibit some aesthetically pleasing pictures ranging from the wondrous to the bizarre. The exhibition is running from Sunday 17 March till Sunday 7 April at the Abdul Latif Jameel Hall, at the AUC New Cairo campus.

We contacted Noura Bahgat, the curator of the Photographic Gallery, and asked her how they came up with the concept for the exhibition. She responded with a quote by American photographer Robert Frank: “Black and white are the colours of photography. To me they symbolise the alternatives of hope and despair to which mankind is forever subjected.”

The photos were collected from the photographers themselves and from the gallery’s archive; five of the photos were taken from the AUC‘s Rare Books and Special Collections Library. We asked whether the exhibition was highlighting a specific era but Bahgat told us that the photos come from various time periods since the 19th century till the present day.

The opening ceremony will take place on Sunday at 1 pm, after which the exhibition will be open to viewers from 10 am to 5 pm, Sunday to Thursday.