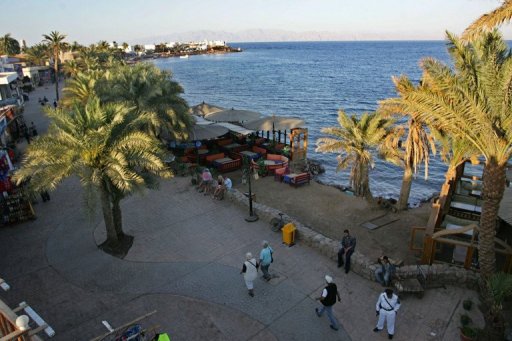 The Central Bank of Egypt launched a new initiative to boost the tourism sector, the bank said in a statement on Wednesday.

“The banking sector has a national duty towards helping the Egyptian economy and maintaining the tourism sector, which is the country’s main source of foreign currency,” the statement said.

The initiative will mainly comprise the postponement of debt installments owed to banks from companies in the tourism sector, as well as deferring all standing or current financial dues for all long term or short term loans for one year.

“This initiative won’t help the sector as required because its problems are too deep and too large to be simply solved by just deferring loan payments for one year,” said member of the board of directors of Orascom Hotels and Development (OHD) Amr Sheta. “Things like electricity, water and diesel prices, for example, are what really affect the sector negatively.”

“The absence of tourists is our main problem here, and the government has to come up with effective and practical solutions with economic dimensions in order to have a truly positive effect on the sector,” he continued. “It is not the Central Bank’s role to solve such problems.”

Sheta also doubted that the debt-deferring portion of the initiative would work, as the Central Bank “cannot intervene in banks’ dealings with their customers”.

He added that solving the tourism sector’s problems needs to be a “government wide concern”, rather than just merely an initiative from the Central Bank.

In the case of hotels and touristic projects such as resorts, funding will only be provided if the owner does not plan to sell the property.

This initiative will cover all companies in the sector whether they have made their payments regularly or not. However, those who have finished paying their debts without receiving official discharge or those have stopped making their payments without paying off all their debts, as well as those currently facing any judicial procedures, will be exempt from the initiative.