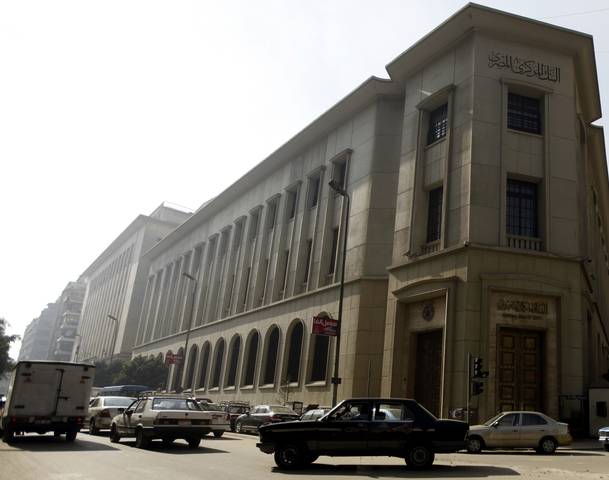 The lower BOP deficit in July-December fell to $3bn in the second half of 2012 from a shortfall of $4.1bn in the same period a year earlier.

This is due to money sent from Egyptian workers abroad, particularly from the Gulf, which amounted to a total of $9.3bn in the period, up 16.25% from $8bn a year earlier, the bank said in a statement.

Even though the deficit has dropped, economists warn that it still adds pressure on the government to strike the deal with the International Monetary Fund (IMF) over the proposed $4.8bn loan

“The current account deficit is a major headache, driven by an accelerating trade balance deficit,” said an anonymous economist to Reuters.

Economists also reported that “the deficit has not yet recovered from the pre-uprising rates where the balance of payments left a surplus of almost $570m during the fiscal year 2010/2011”.

On the other hand, Foreign Direct Investment (FDI) recorded a net inflow of $301.4m against a net outflow of $418.1bn in the same period. The bank said “this was largely due a sharp drop in Egyptian firms’ investment in the oil sector abroad”.

President Mohamed Morsi, who is committed to securing the IMF loan, introduced severe austerity measures to hold Egypt eligible for it, despite disapproval from the public and politicians.