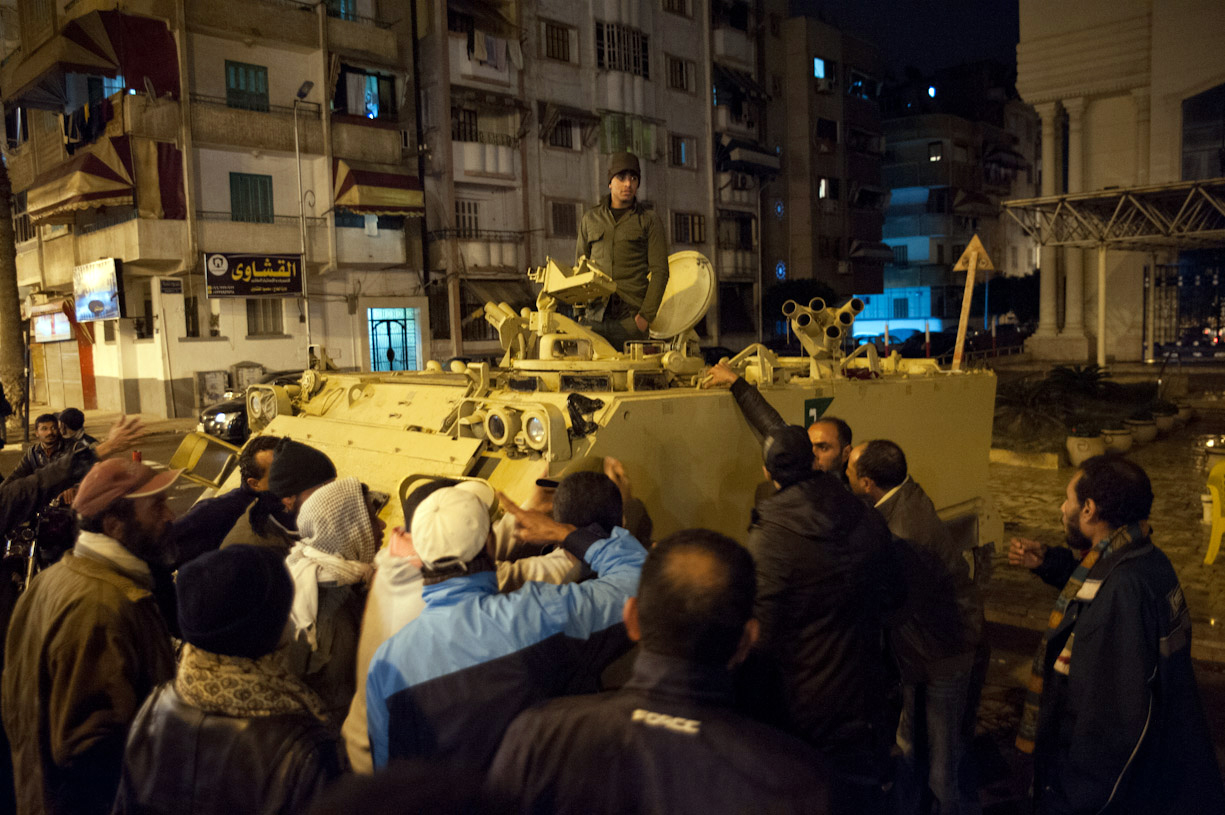 The governors of the Suez and Ismailia governorates elected to reduce curfews, originally set from 9 pm to 6 am, in their regions on Wednesday.

Governor of Ismailia, Gamal Embaby, announced that his administration had decided to reduce the curfew of Ismailia, which saw the least violence out of the three cities, to 2 am to 5 am.

Committees headed by the governor of Port Said continued to examine the security situation of their governorates going into Wednesday evening.

The presidency delegated the power to determine the length of the current curfew to the governors of Suez, Ismailia and Suez on Tuesday night. The decision came after President Mohamed Morsy met with leaders of eight political parties as part of a national dialogue he summoned, in part as an initative to alleviate the tension and violence that manifested in Cairo, the canal cities and across the country last weekend.

The state of emergency will be lifted “once the situation has stabilised… even if that happens before the expiration of the thirty days specified in the decree,” according to presidential adviser Essam Al-Haddad.

Ahmed Mohamed Ali, official spokesman for the Armed Forces, released a statement thanking residents of Suez for handing in weapons to the Ministry of Interior and organising committees to patrol the streets of the city.

Major General Osama Roushdy Askar emphasised that it was important that the military secure the Suez Canal, adding that the Armed Forces were mobilised on a strictly temporary basis, intending to help the Ministry of Interior to secure the streets.

When the original curfew had been set, thousands of residents of all three canal cities defiantly violated the orders, staging marches, demonstrations and impromptu football matches.