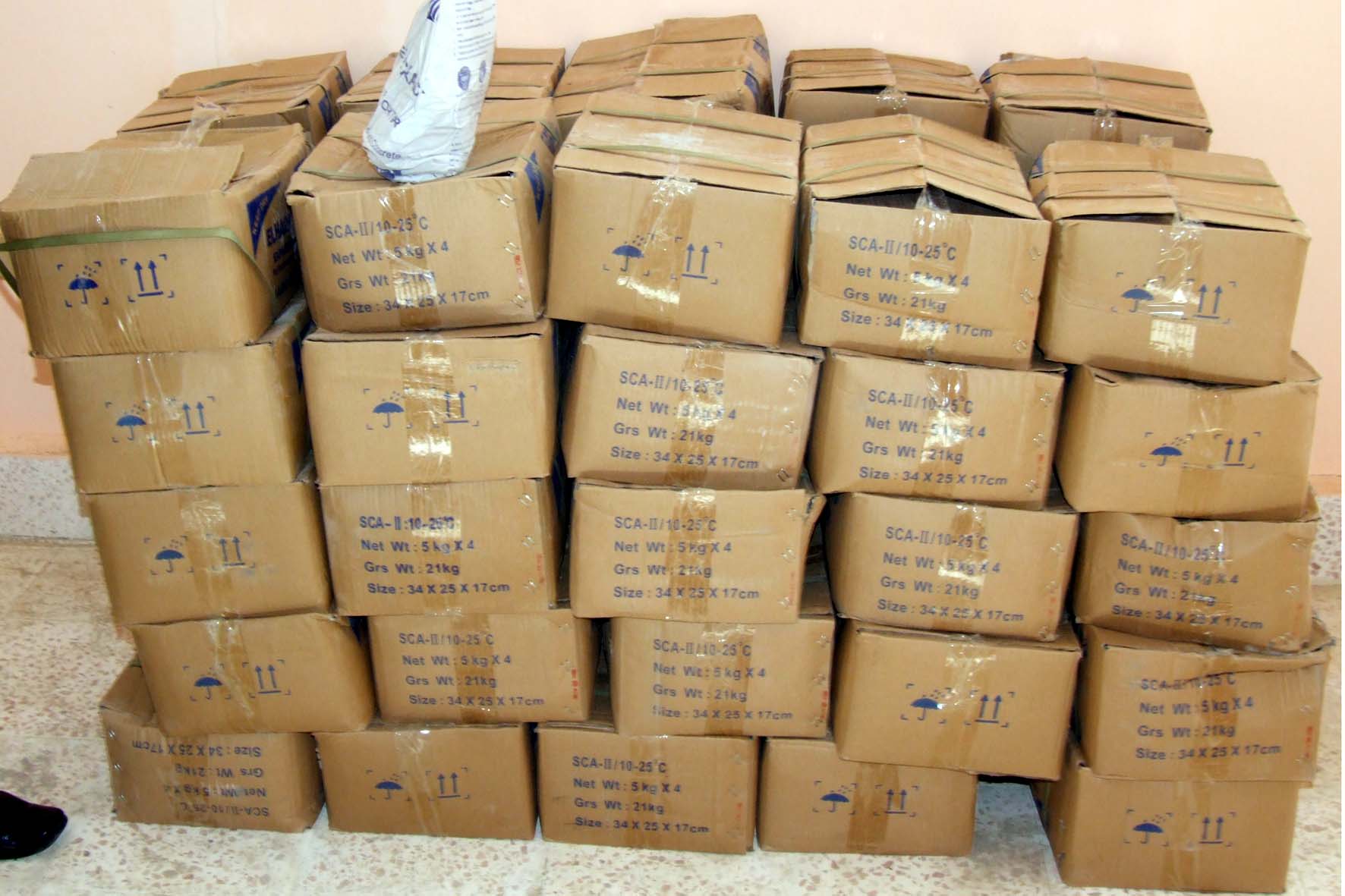 Security forces on Sunday seized a car carrying a tonne of explosives on its way into the Al-Shahid Ahmed Hamdi tunnel in Suez.

General Adel Rafat, director of Security in Suez, said after searching the vehicle that its passengers were suspected of planning to carry out an ambush in the tunnel.

Rafat also announced that 2.5 tonnes of similar explosives were found in three similar seizures over the last ten days.

After seizing the vehicle and concluding a report on the incident, the driver was detained at the Suez police department, and is expected to be presented in front of the city’s prosecutor, under the supervision of Ahmed Abd al-Halim, attorney general of Suez prosecutors.