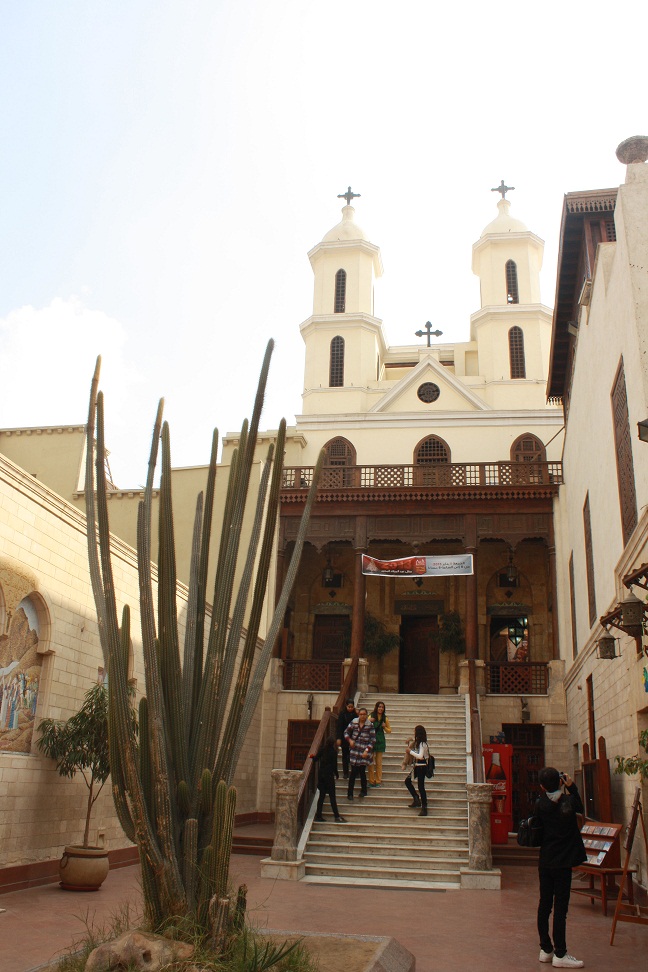 Egyptian Churches have announced the formation of an Egyptian Council of Churches to unite different denominations on social and political issues.

They will unify ecumenical work and coordinate their “national positions.”

“This is not a unity in issues of dogma; the churches will not hold joint masses or unite rituals, It’s an organisational move to unite Christians in Egypt on issues that affect them all” said Coptic lawyer Naguib Gabriel.

He added that the council will try to bring ideologies closer, “it will discuss political stances of Christians on important issues like the constitution, laws and the personal status law.”

Gabriel said an agreement on personal status laws might be a challenge because of differences between denominations, but the general outlines can be agreed upon.

The council will also discuss controversial social issues from a Christian perspective.

“We need to have unified stances on things like abortion and pilgrimage to Jerusalem” Gabriel said.

The Egyptian Churches Council is scheduled to hold its first meeting, chaired by Pope Tawadros II Patriarch of the Coptic Orthodox Church, on 18 February.

“The presidency of the council will rotate between churches’ leaders,” Gabriel said.

The announcement received widespread support from Christians and several churches from different denominations have designated a week of special prayers for unity.