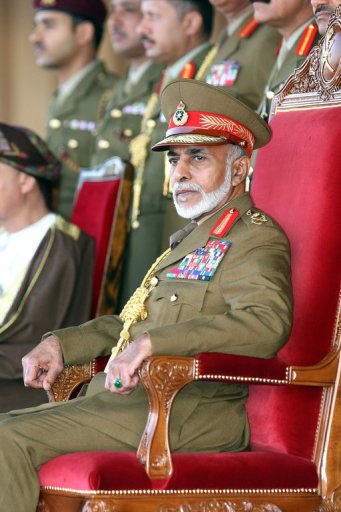 Muscat (AFP) – Omanis went to the polls on Saturday for the Gulf sultanate’s first ever local elections but the 192 elected councillors will have only advisory powers.

By midday, turnout among the 546,000 voters was “good,” the official ONA news agency reported.

There were 46 women among the 1,475 candidates, all of whom were standing as independents in a country where political parties remain banned.

The normally peaceful sultanate was caught up last year in the protests sweeping the Arab world, with demonstrators taking to the streets in late February to demand improved living conditions.

In the northern city of Sohar, two demonstrators were shot dead in clashes between police and protesters.

The 60 or so municipal councils will all have appointed chairmen and deputy chairmen alongside their elected members.

Previously only the capital Muscat had a city council and its members were all appointed.

The councils will have no executive powers, according to a decree issued by Sultan Qaboos last year, in which he said that they will “present recommendations regarding improving municipal services.”

Oman’s elected Majlis Al-Shura, created in 1991, has the authority to question ministers and advise the government on socio-economic issues but has no legislative power or role in defence, internal security or foreign policy.

The sultanate also has an all-appointed Council of State, a 57-seat upper chamber which together with the Majlis makes up the Council of Oman.

After last year’s protests, the sultan decreed changes to the basic law giving the Council of Oman some legislative and oversight powers.