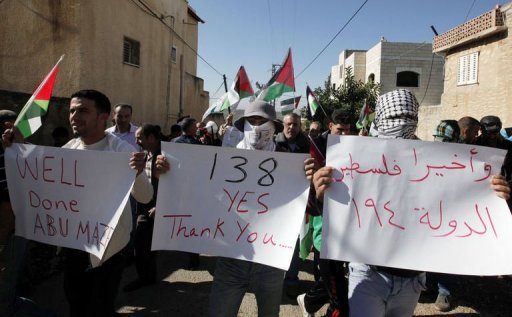 The fifth Turkish Arab cooperation forum took place on 1 December in Istanbul. The forum included participants from Turkey and members of the Arab League.

The proposed aim of the conference was to develop “the political, social, economic and cultural relations between Turkey and the Arab League.”

The forum was attended by ministers from around the Arab world including Egyptian Foreign Minister Mohamed Amr. Also in attendance was Secretary General of the Arab League, Nabil El-Araby.

El-Araby spoke at the opening and congratulated Palestine on achieving non-member state status at the United Nations. He commended the Palestinian people on their “will of steel in the face of brutal Israeli aggression on Gaza.” El-Araby called for a “reassessment of the Arab position on the mechanisms to implement the stalled peace process.” He said that the reassessment would “reconsider the feasibility of the mission and role of the quartet committee in light of its inability to make any achievement toward a just and comprehensive peace.”

El-Araby said “I would also like to pay tribute to the political coordination existing between Turkey and the Arab league… which was reflected clearly in the participation of Ahmet Davutoğlu in the delegation of Arab ministers who visited the Gaza strip.”

In a joint statement released after the forum the ministers “asserted the rights of peoples to resist occupation.” They also “welcomed the historic resolution adopted by the UN general assembly… in recognition of Palestine as a non-member observer state.” They also highlighted the importance of Palestinian right to self-determination and the two state solution.

The ministers called upon “the international community to exert all efforts for halting the Israeli settlement activities and implementing the relevant resolutions.”

Another big topic discussed at the forum was the Syrian issue. El-Araby stressed the need to support joint UN and Arab League special envoy to Syria Lakhdar Brahimi in his efforts to resolve the crisis.

The joint statement “demanded the Syrian government immediately and completely halt all forms of killing and violence against the Syrian people.” The statement also “commended the efforts made by the governments of Turkey, Jordan, Lebanon, Iraq and Egypt in providing support and assistance to the Syrians.

The ministers also discussed a variety of other issues including the Israeli bombing of a factory in Khartoum, climate change, Islamophobia and nuclear weapons.

The next Turkish-Arab cooperation forum is due to be held in Khartoum in 2013.