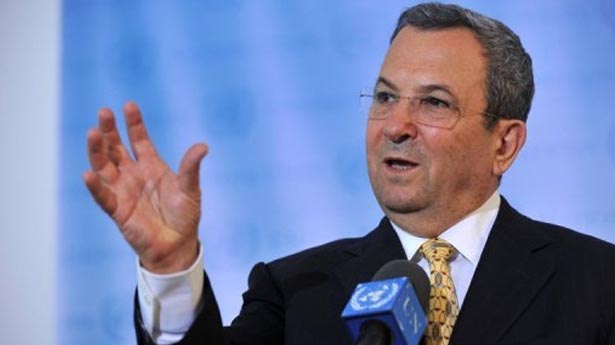 Jerusalem (AFP) – Defence Minister Ehud Barak disavowed on Saturday comments by a top aide who said he doubted there would be any dialogue between Israeli leaders and Egypt’s Islamist President Mohamed Morsy.

“The comments by [policy department chief] Amos Gilad do not reflect the policy of the defence ministry,” Barak said in a statement quoted by public radio.

“Amos Gilad did not intend to interfere in Egypt’s internal affairs but was merely expressing his concern about possible upheaval in the Middle East.”

Gilad has long served as the Defence Ministry’s pointman with Egypt, visiting frequently for talks with military commanders both before and after the overthrow of veteran strongman Hosni Mubarak in February last year.

In comments broadcast by public radio on Friday, he said there had been no dialogue between Israeli leaders and Morsy since the Egyptian president took office in June and doubted whether there would be.

“There is no dialogue between our top political echelon and this president, and in my opinion there’s not going to be,” Gilad said, adding he was worried about the growing power of the Muslim Brotherhood, from which Morsy emanated.

Israel has watched warily as the Brotherhood has gained increasing power in post-uprising Egypt, fearing for the future of the crucial, if cold, peace treaty between the two states.

Morsy, the country’s first Islamist president, has kept Israel at arm’s length since he took office. Egypt, Israel’s giant neighbour, was the first Arab country to sign a peace treaty with Israel, in 1979.

“I came with a message of peace and I came to confirm that we are really working for mutual trust and transparency and we are committed to all the agreements we signed with Israel,” he said.