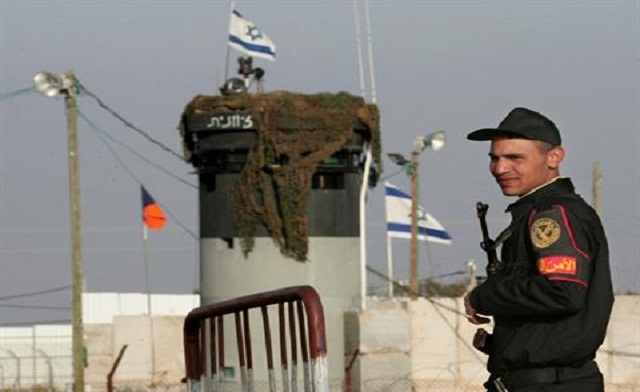 (AFP) – Egypt has handed over to Israel the body of an Israeli citizen, believed to be a fisherman, who disappeared at sea, officials said on Sunday

“We were informed last week about the discovery near El-Arish of the body of an Israeli who disappeared at sea,” said Israeli foreign ministry spokesman Yigal Palmor, referring to the Egyptian port city in northern Sinai.

It was handed back to us following contacts with the Egyptian authorities,” he said.”

He did not say how the man had died, but police spokesman Micky Rosenfeld said it was an Israeli fisherman whose boat had been retrieved along Israel’s coast.

“The Israeli in question was a fisherman whose boat had earlier been found empty  on Israel’s Mediterranean coast,” he said.

Media reports said the body was transferred from Egypt to Israel through the Karm Salem crossing at the juncture of the Israeli, Egyptian and Gaza borders.