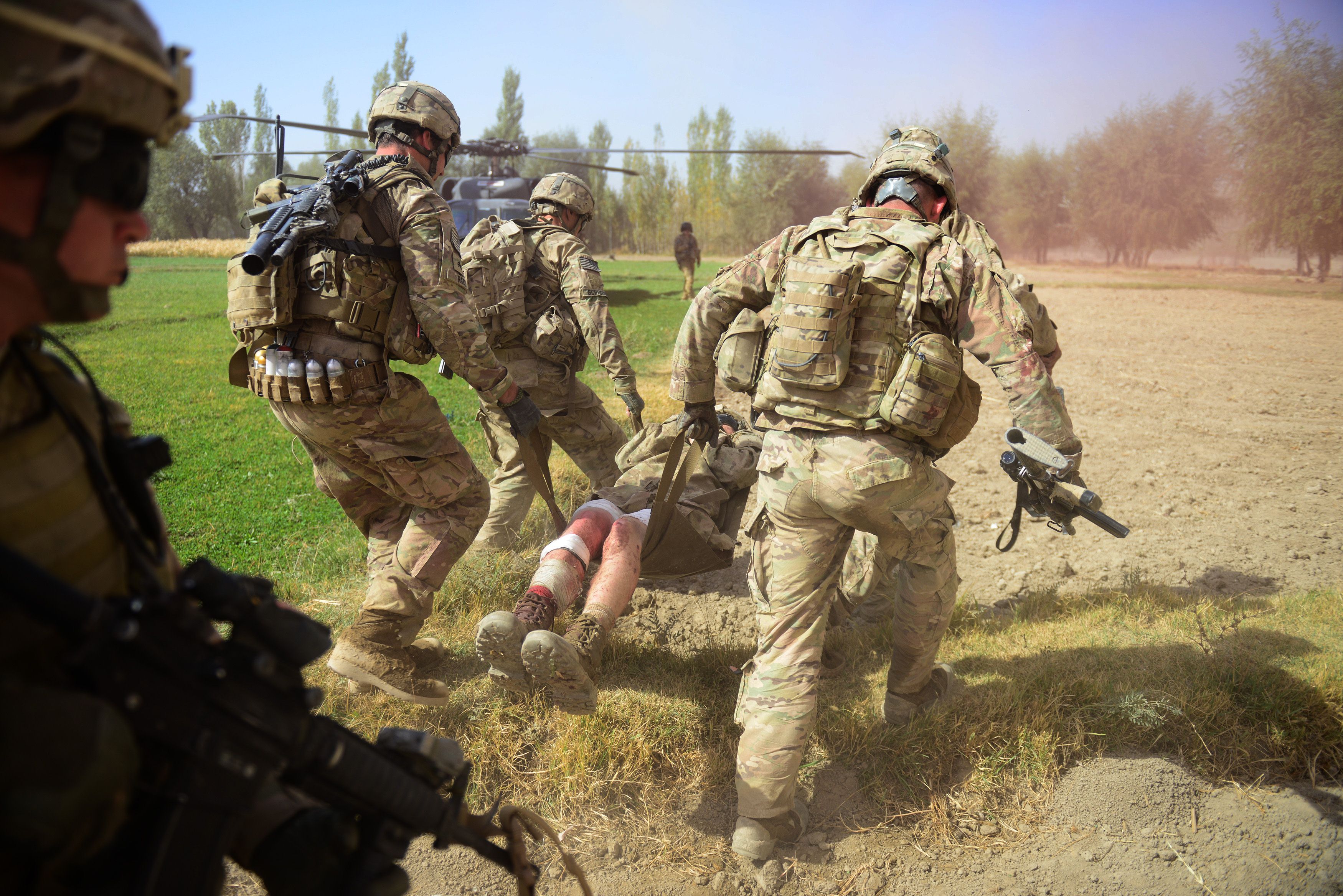 Kandahar, Afghanistan (AFP) — An Afghan intelligence agent carried out a suicide attack that killed two Americans and four Afghans in the weekend, officials said Tuesday, making it the latest in a series of “insider” attacks.

On Saturday, Afghan and NATO forces said a suicide bomber had killed a NATO soldier and a civilian employee and four members of the Afghan intelligence service preparing for a meeting in southern Kandahar province.

“It was a suicide bomb attack that was carried out by one of our own staff,” a senior member of the National Directorate of Security (NDS) told AFP on condition of anonymity because he was not authorised to speak to the media.

“I can confirm that one of the members of the NDS detonated a suicide vest that day in Maruf, Kandahar,” Major Adam Wojack, an ISAF spokesman, told AFP.

“But at this time we can’t confirm that it was an insider attack aimed at coalition forces,” he said. “We’re investigating.”

The Afghan official said that the bomber had worked for eight years for the agency and that he knew that a delegation including coalition officials was visiting from Kandahar city.

“He set himself off as he met the Afghan and coalition delegation getting off from a helicopter. He knew a delegation was visiting that day,” the official said.

Swift revenge was taken by the brother of one of the dead Afghan agents, who murdered a four-year-old brother of the attacker, the official said.

An investigation found that the bomber had moved his wife and children to neighboring Pakistan a week before the attack.

This year has seen a dramatic surge in insider attacks in which Afghans turn their weapons against their NATO allies, with more than 50 soldiers killed.