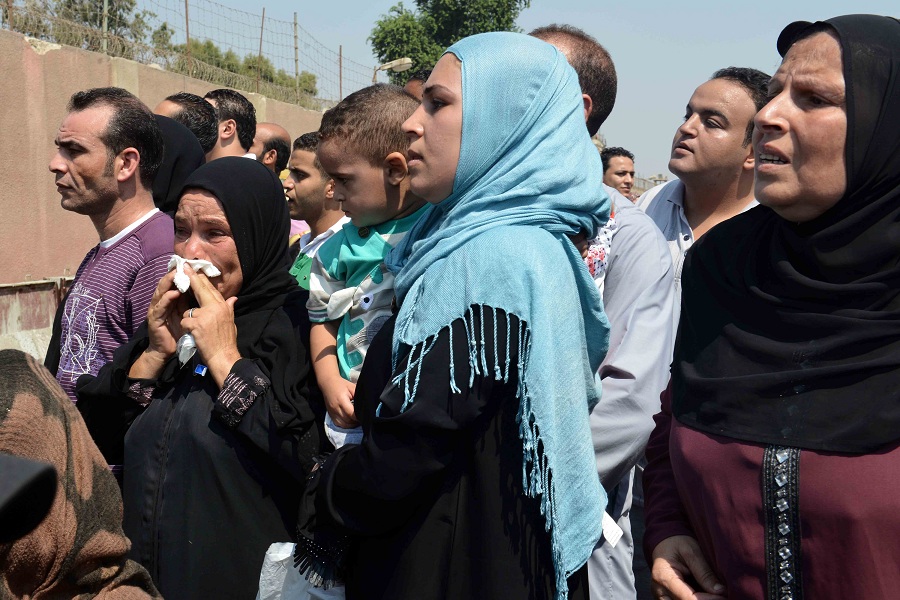 Morsy’s decree stated Egyptians arrested for supporting the revolution will be released, according to the AI statement. Gad Allah, Morsy’s legal advisor, told Daily News Egypt the law “doesn’t differentiate between a civilian and a military man” as long as the offense was committed between 25 January 2011 and 30 June and in support of the revolution. Many arrested during this period were tried in front of military courts.

The rights group stated all Egyptians tried in front of military courts need retrials, including those whose offenses did not relate to the revolution.

“Equality before the law means that all Egyptians have the right to a fair trial regardless of the nature of the accusations,” said AI’s Hassiba Hadj Sahraoui. “In order to ensure the measures are not piecemeal, Amnesty International urges the President to now set out a comprehensive plan for human rights reform.”

The request comes at the end of Morsy’s first 100 days as president. Many citizens and rights groups have appraised the president’s progress in fulfilling his campaign promises. Amnesty International joins other groups in saying his human rights record is lacking.

The report comes a day after a march in memory of the one year anniversary of the Maspero Massacre, in which over 23 Copts were killed by military forces. Many criticised the fact that the military commanders responsible at the time of the massacre have not been brought to court.

AI emphasised a fair trial needs to be guaranteed to every citizen in Egypt. Until that is the case, Morsy will not be able to break from the rights record of Hosni Mubarak and SCAF.