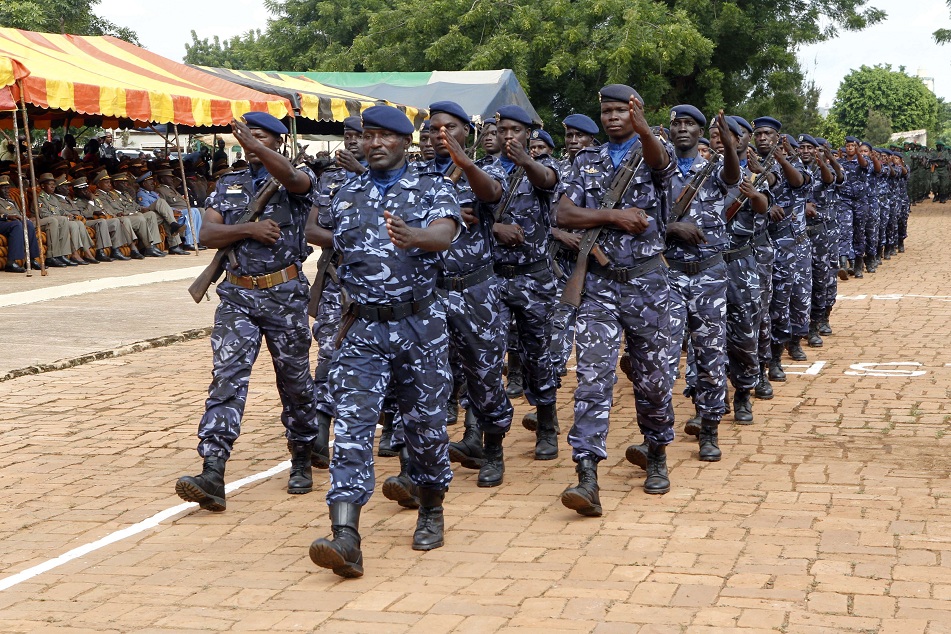 The Economic Community of West African States (ECOWAS) is preparing to send troops to northern Mali with the cooperation of the Mali government, according to AFP. The deployment will attempt to reclaim the northern region of the country, which has been controlled by Islamist militant’s since the country’s military coup in March.

The government of Mali had been reluctant to permit the 3,300 ECOWAS standby troops to enter the country. Interim President Dioncounda Traore had previously expressed strong opposition to the presence of foreign troops, but Defence Minister Yamoussa Camara said on Sunday that the administration was prepared to host regional forces.

He made the announcement with President of the Ivory Coast Paul Koffi Koffi, who said, “We must welcome the agreement that we have just reached with our Malian brothers. Today, we can say Mali and ECOWAS are on the same page for troop operations on Malian territory.”

ECOWAS, which had been waiting for approvals from both the Malian government and the United Nations, is still seeking UN approval. On Friday the UN Security Council expressed its concern over the “increasing entrenchment of terrorist elements” and the continuous violation of human rights in northern Mali. The council also called on ECOWAS to formulate a strategy of action.

The lack of order created by the military coup in March created a security and power vacuum, especially in northern Mali where Islamist militant groups have maintained a foothold. One group, The Movement for Unity and Jihad in West Africa (MUJAO), responded to requests from Bamako to hold talks last week by insisting that Islamic Shari’a must be implemented before negotiations could go ahead.

President Traore maintained that the government “will wage war if no other choice is left to us.”