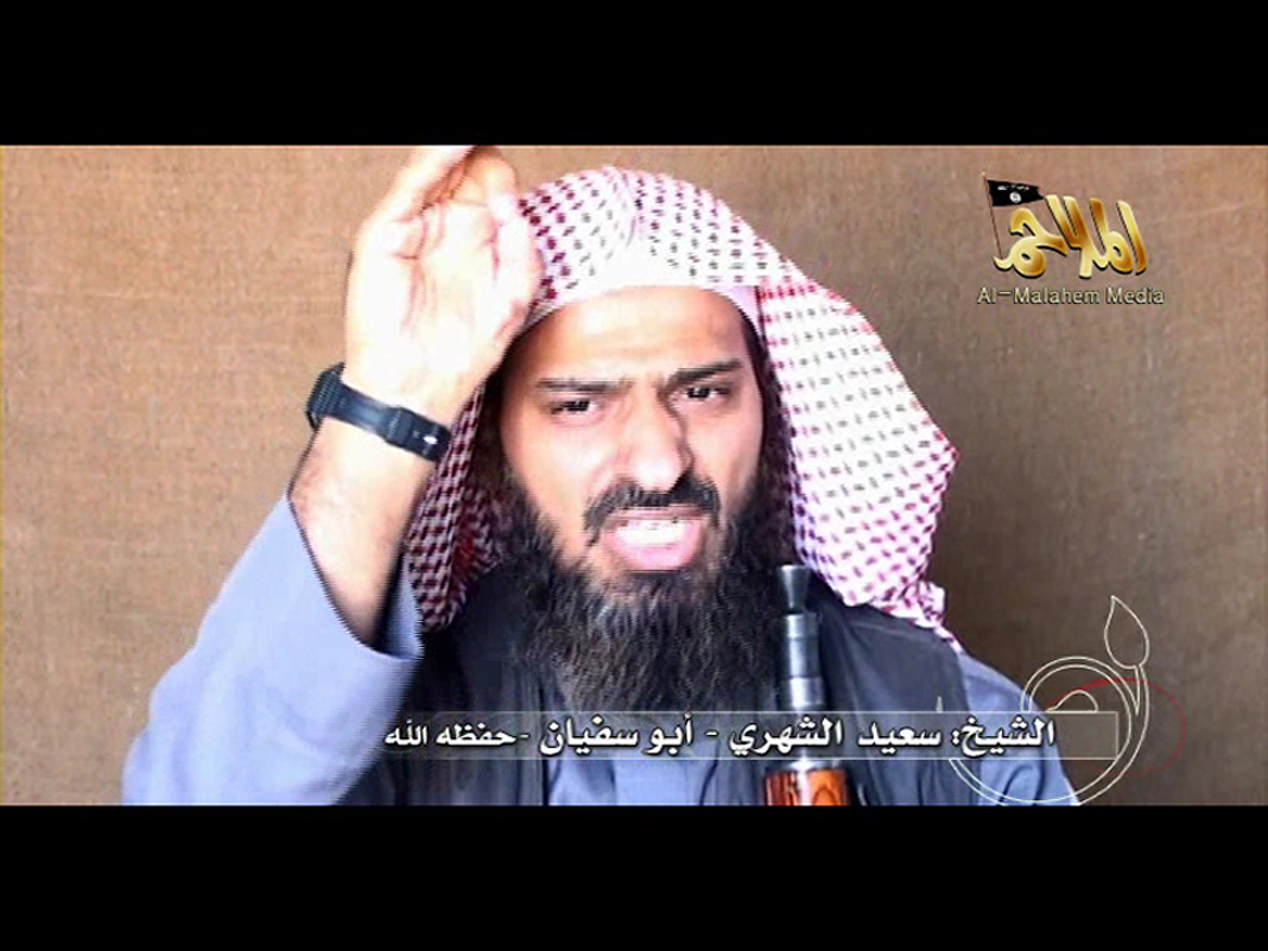 The Yemeni military has killed Al-Qaeda leader, Sa’id Ali Al-Shihri, the Yemini defence ministry website said on Monday. Al-Shihri is the deputy leader of Al-Qaeda in the Arabian Peninsula, the organisation’s main branch in Saudi Arabia and Yemen.

Al-Shihri was reportedly shot as part of an operation in the eastern Hadhramaut governorate. The website said he was killed alongside six other men.

The website did not provide any other details and Al-Qaeda has yet to confirm Al-Shihri’s death. In 24 December 2009 Yemini authorities also said they had killed him in an air strike, and in 19 January 2010 they said they had captured him, yet he was reported to be still at large by the Yemini Post on 22 February 2010.

He was the second in command to Nasir Al-Wuhayshi, leader of Al-Qaeda in the Arabian Peninsula, which was formed as a result of merging the Yemini and Saudi Arabian branches of Al-Qaeda.

Al-Shihri was captured by the United States military at the Pakistan border with Afghanistan in December 2001 and sent in January 2002 to a Guantanamo Bay detention camp in Cuba. He was one of the very first of the base’s prisoners and spent over five years in extrajudicial detention there.

He was repatriated to Saudi Arabia on 9 November 2007 and subsequently enrolled in a US-sponsored rehabilitation and reintegration program for suicide bombers. He was released in January 2009 and immediately travelled to Yemen.

In April 2009 Al-Shihri called on Somali pirates to “increase your attacks upon crusaders” and in May of the same year he was included on a US Defence Intelligence Agency list of former captives who had reengaged in terrorism.

He was linked to the murder of Christian missionaries in Yemen in June 2009 and in September 2009 he released a video calling for donations.

His reported killing comes on the eve of the eleventh anniversary of the 11 September 2001 attacks carried out by Al-Qaeda on the twin towers of the World Trade Centre in New York.