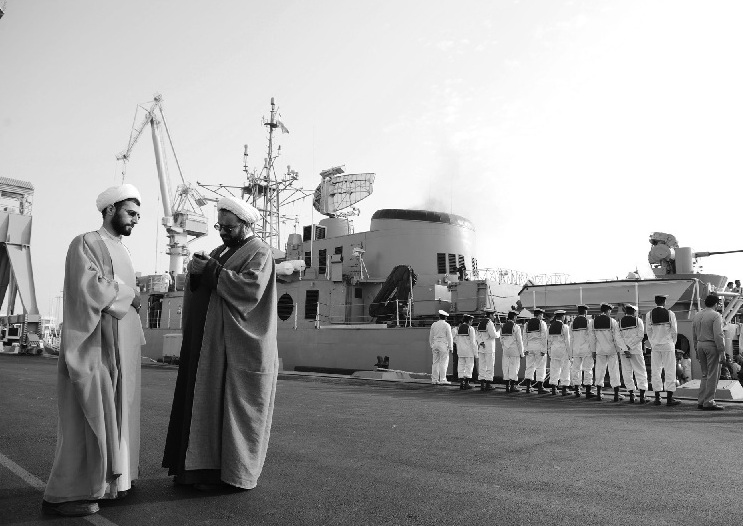 The US Navy has a “deep fear” of Iranian military power in the Persian Gulf, an Iranian military commander said on Wednesday, according to semi-official Fars News Agency. This is the latest of recurring threats from Iran which has been periodically engaging in military exercises and testing new weapons.

Last month, the Islamic republic tested short range missiles, and on Tuesday, it completed developing 30 percent of a missile defence system, according to News International. Iran had previously threatened to “wipe Israel off the map” and has said that all US military bases in the region are within its range.

A verbal campaign of threats has been ongoing for years between Israel and Iran over Iran’s nuclear programme, which Israel believes is for creating nuclear weapons. Iran insists that it is only for peaceful purposes. Earlier this week, the United Nations Secretary General, Ban Ki-Moon, condemned threats made by countries in the region to “destroy” one another and advised against such provocations, which could tip the region into further tensions.

A highly classified two-day meeting held by the Israeli Security Cabinet, the council of Mossad, Shin Bet and Military Intelligence which authorizes military strikes, was suddenly adjourned by Netanyahu on Wednesday, when details of the meeting were leaked to the press, said The Jerusalem Post (JP). Conflicting reports of the meeting emerged with some reporting “disturbing and troubling information regarding the progress of Iran’s nuclear program.” Israeli politicians have previously indicated that they feel that the international community is not doing enough to stop the Iranian nuclear programme.

Iran is under sanctions from the EU which imposes financial penalties on countries that choose to buy oil from Tehran. These have taken a toll on the lives of average Iranians, raising the price of many food products.

In a rare occurrence, the Iranian president, Mahmoud Ahmadinejad, admitted the toll of the sanctions in a television interview on Iranian State television, describing them as full scale psychological war, according to Bloomberg. The president added that the restrictions caused by the sanctions are hurting the economy and causing problems in selling oil.

Iran recently reiterated threats to deploy warships in international waters off of the US’s coasts, within the next few years, according to The Times of Israel.

Iran has repeatedly threatened to close the Strait of Hormuz in the Persian Gulf. Around 35% of the world’s sea borne oil flows through the strait and 20% of all world oil production .through it.