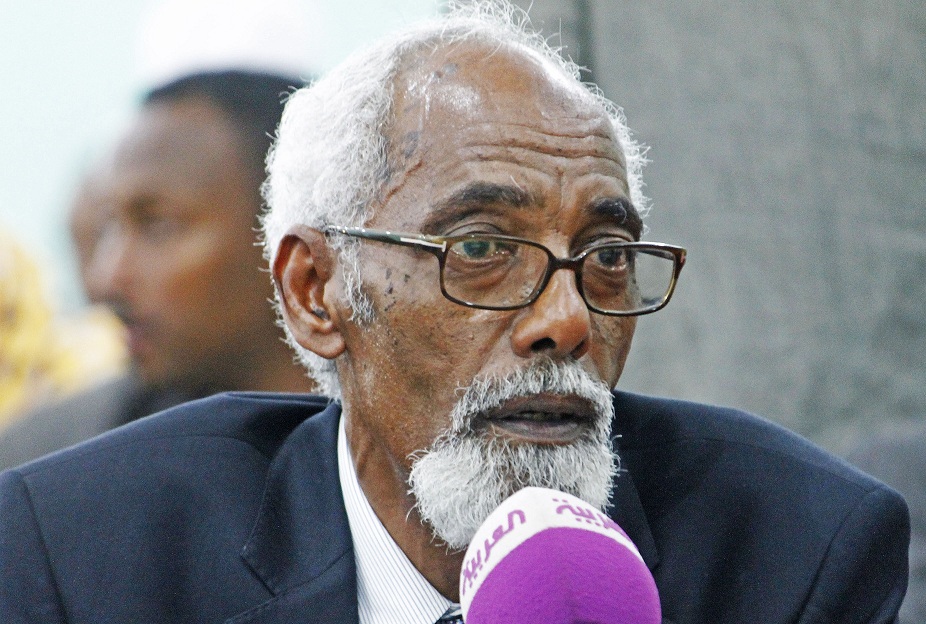 The new, UN-brokered Somali Parliament elected the body’s first Speaker on Tuesday. Hailed as an important step, the creation of the new Government replaces the reviled Transitional Federal Government that has been overseeing the country for the past eight years.

The new speaker is Professor Mohamed Osman Jawari, who has taught in Norway, the home of many Somali refugees, and most recently has been part of a team working in Somalia on the draft constitution. In the past he was a labour activist and at one point served as a Deputy Minister of Labor.

Jawari’s appointment will now lead to the election of Deputy Speakers, which in turn will lead to the much-awaited Presidential election. The president will not be elected by popular vote, but rather elected by the Parliament that was appointed by a group of “tribal elders.” The presidential vote was supposed to be held on 20 August, but a new deadline of 7 September has been set.

In a statement, Augustine Mahiga, special representative of the Secretary General, said, “this is a moment of progress and optimism.”

That optimism was tempered on Tuesday by the killing of a United Nations aid worker by militants in Merka. The port city was recently trumpeted as the site of a government victory over militant groups, making the attack a particularly strong blow for the peace-building process.

The African Union Mission in Somalia (AMISOM) proudly announced their control over Merka in a press release Monday. The mission, which is fighting alongside government-allied militants said, “the dawn operation met little resistance as the AMISOM and Somali National Army troops steadily advanced.”

This was seen as a large step in the Government’s march south, with only one more port lying between Merka and Kismoyo, the most important stronghold for al-Shabab rebels.

But the limitations of AMISOM’s control was thrown into stark relief by the murder of Yassin Mohamed Hassan, who worked at the UN Food and Agriculture Organisation and was in Merka to work on irrigation projects, according to a UN report.